Spice has become a household name in the annual Reggae Sumfest lineup. Much like her performances at the popular festival in preceding years, the “Cool It” DJ dedicated a segment of her time on stage to the great Vybz Kartel. The self-proclaimed ‘female boss’ delivered a remix of a popular Kartel song and praised the deejay for being the most influential dancehall. This year, Spice chose Vybz Kartel popular hit “Any Weather” and had listeners clinging to every word of her story as she reminded everyone that she is a die-hearted Gaza fan.

As Spice celebrates Vybz Kartel for his mark on dancehall, she also denounced other female deejays who she said don’t even compare to her footwear or undergarments. She also shared her respect for other industry legends like Sizzla, Beres Hammond, Bounty Killer and more. 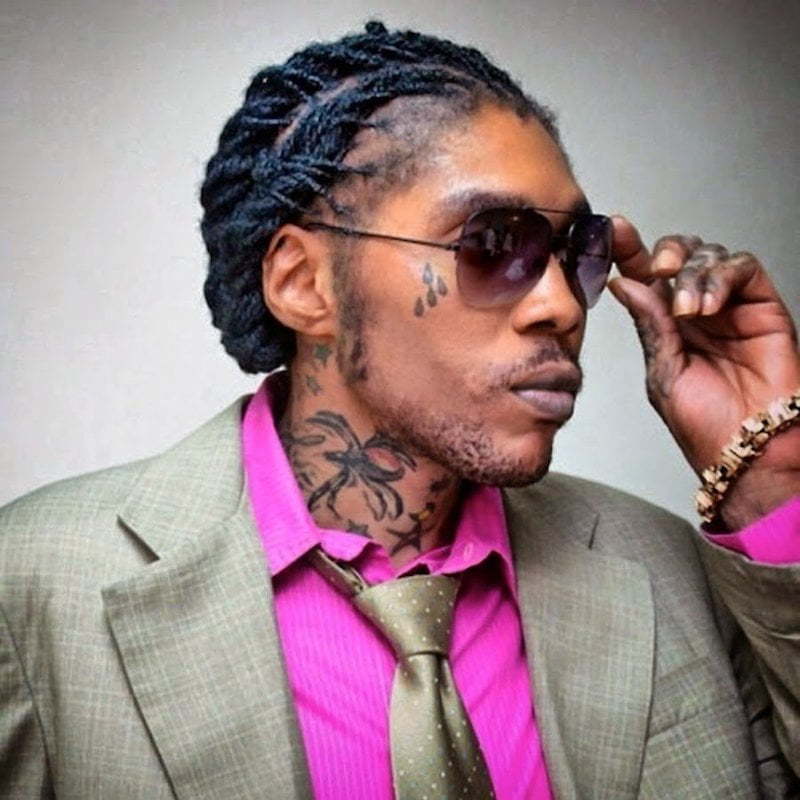 The sentimental performer spoke briefly about Vybz Kartel being the first person to give her that big break and consequently her most acclaimed record. With Kartel’s portrait hung reverently on a widescreen in the background, Spice said, “Wul heap a people ask me why mi support Kartel so much because he gave me my first international recognition. “A song that will never die. Mi afi loyal to a man wah tek mi up and seh ‘come mek we do da song ya’ so nuh ask mi why mi seh Gaza. With that being said…” before giving a rendition of that collaboration as well.

The performer had her audience raving when she played more Vybz Kartel solo tracks. “Anyhow Kartel did deh ya him afi seh sumn so since as dem lock him up, dem cya lock up him voice. Leggo a Kartel.” Backup dancers were compelled to rejoin Spice on stage for a moment given the infectious nature of the atmosphere as the World Boss’s vocals filled the Catherine Hall Entertainment Complex.

Dedicated Gaza fans must indeed appreciate Spice’s unrelenting will to make Vybz Kartel a part of Sumfest every year.