While we’re still mourning the untimely death of South Florida rapper XXXTentacion, his mother, Cleopatra Bernard, is gracing us with some new music from his vault. Last night, his new single “Royalty” hit streaming services and quickly went viral. Reggae royalty Ky-Mani Marley handles the smooth and catchy hook. “Royalty, in a my bloodline / Got soldiers here, on these frontlines / We no want no war but demons come to test us sometimes / Them a scheme from long time,” Marley sings.

XXXTentacion delivered a fire verse where he spits some lyrics in Jamaican patois. “Yeah me affi, big up yo, big up yo big up yo / Buy car and land fi yo / Gal dem a Kingston / Everybody wanna hear me on this one,” X deejay. He then switched it up and started rapper in his signature flow. 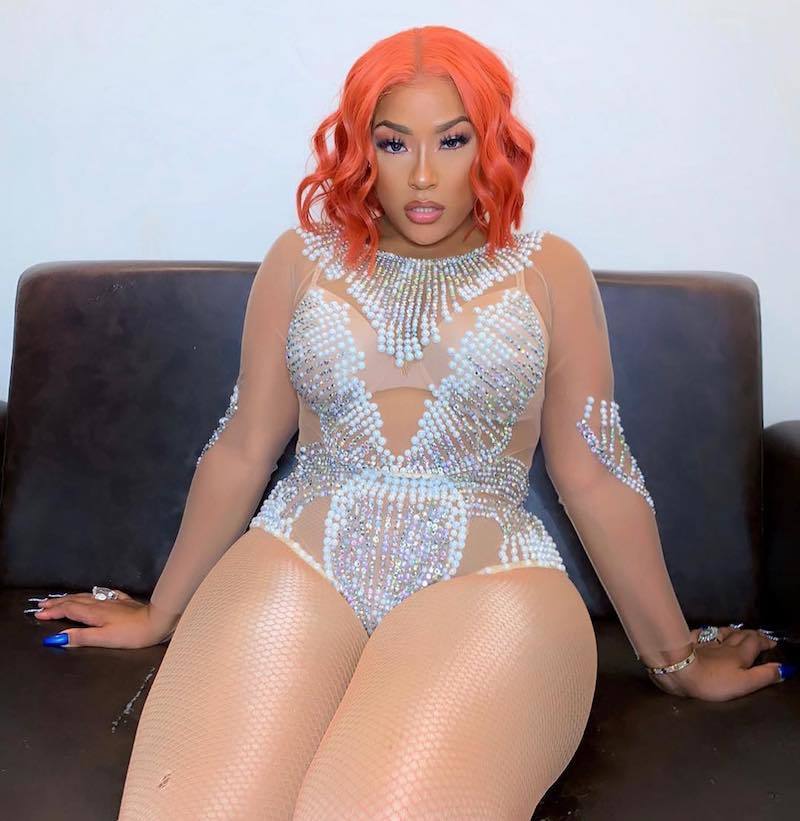 XXXTentacion, whose real name is Jahseh Onfroy, was shot and killed last year June in a robbery incident in Deerfield Beach, Florida. The dancehall community also mourns the rapper’s death since he is of Jamaican heritage via his parents who have roots in Kingston. Hence, it’s no surprise that his mom went for some big names in reggae/dancehall to complete this new track “Royalty,” which is a straight banger.