Sean Kingston staying close to home as he plots new music this summer.

Sean Kingston credits his Jamaican reggae/pop sound for his mainstream success and plans to stick to his formula for his new music. International reggae/pop artiste Sean Kingston has seen the heights of international stardom with his first hit “Beautiful Girls” and became a fixture with other singles like “Letting Go” and “Take you there.” In recent years he hasn’t been as prolific as before, but now he is ready to make come back.

The Fire Burning singer also plans not to compromise his distinct Caribbean Pop sound which he credits himself with introducing to the scene. It’s hard to argue with that claim before Sean Kingston, there was no male Caribbean Pop Star. We had crossover dancehall hits and dancehall features on hip hop song, but Sean Kingston’s music entered the pop market with the likes of Chris Brown and Usher at the time and flourished. 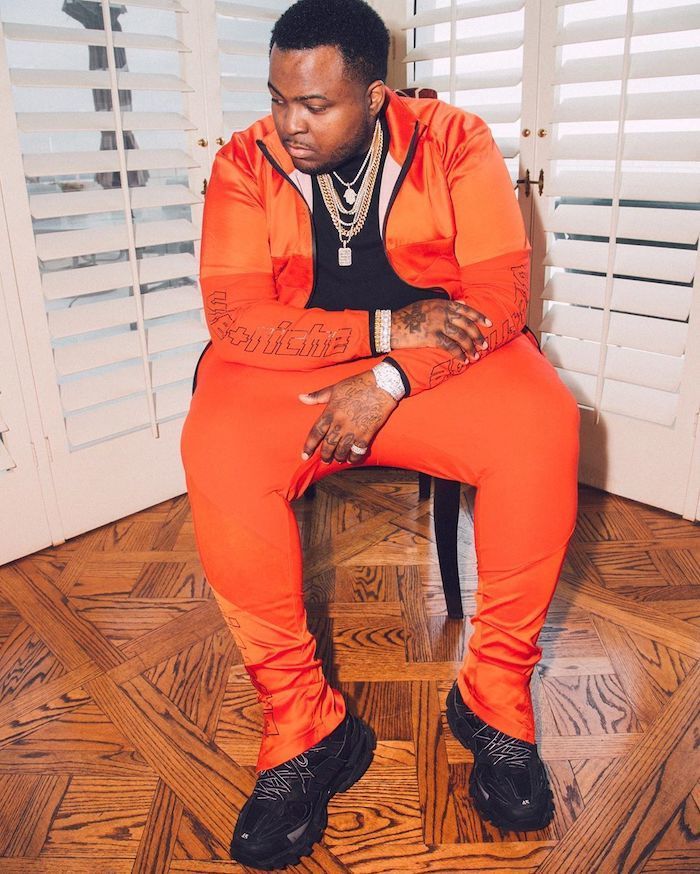 He plans to persist with his distinct style and feels it is perfect in this musical climate where artists are using Caribbean sounds way more in pop music. This is evident with Rihanna’s upcoming dancehall album, Justin Bieber’s recent work, and Drake’s recent projects as well. Growing up in Ocho Rios, St. Ann this also comes more natural to him so I for one am excited to hear his new material and how the international market reacts to it.

Kingston also spoke about his tour of the U.K. which recently ended citing how important it was for him to reconnect with his core fans. “I love seeing their faces, it’s never about the money for me. It’s about performing giving the fans an experience and reminding them who I am,” said Kingston.

His plan for a major comeback seems to be well on the way. We’ll definitely be keeping an eye out for Sean Kingston this summer.