Lila Ike, who is a member of Protoje’s new wave of artists, has shot to stardom in the past year with releases such as “Biggest Fan “and “Second Chance. Her enchanting voice seems almost tailor made for success with the feel of old school reggae acts like Marcia Griffiths and Judie Mowatt. She has been featured on a track with Protoje, and Agent Sasco called “Not Another Word” just recently which is also doing well on the local scene. Her organic style and melodically sounds have seen her become reggae’s sweetheart, as can be seen with her interaction with her fans on her Instagram (@lilaike).

Her new release “Where I’m Coming From” is a powerful track highlighting what she has gone through to get where she is in the music industry and life in general. This track is her best yet and is already getting the attention it deserves. 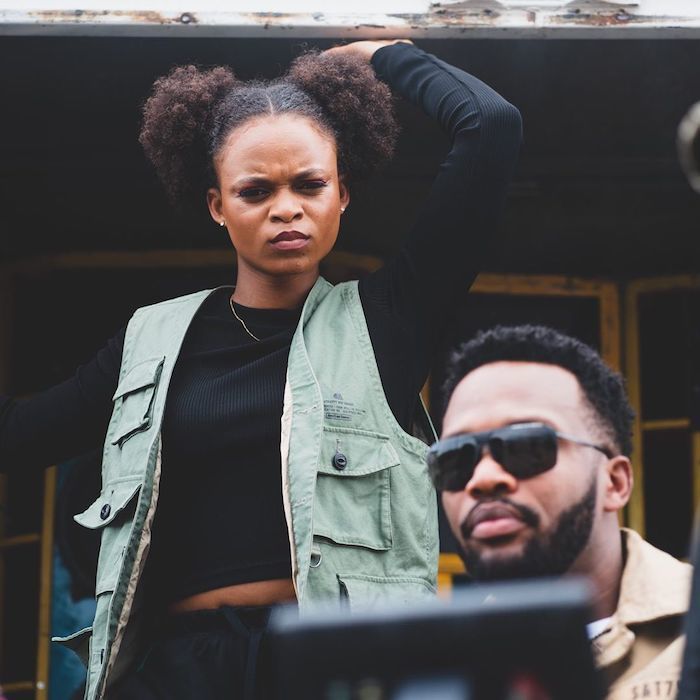 With the rise of Koffee also as a young reggae act, it has shown the sky is the limit, and this artiste, in particular, shouldn’t be thinking any differently. Her performance on BBC’s one extra shows her calm and poise when performing live; a quality that young artists take years to develop and here it comes so naturally to the songbird.

Reggae music in the past couple years has produced some heavyweights including Protoje, Chronixx, Jesse Royal, Koffee and now Lila Ike, the silliest singer to grace our shores in some time. Observers of Jamaican Music can be sure that this is another of our stars, Fix your cameras on our new sensation Lila Ike.