Mavado is now a grandfather.

The Gullyside singjay’s daughter confirmed that she is now a mother after giving birth to a baby boy five months ago. Daniela Brooks, also known as Skye Diamond, confirmed the news in an interview last weekend with the Star, where she opened up about her brother’s incarceration and pending murder trial. Mavado, whose real name is David Brooks, is currently in the United States where he is a legal permanent resident. The singer left Jamaica in June last year and has not been back since then.

“A lot of people don’t know I gave birth to a son who is almost five months, but having him changed me a lot in terms of maturity and being a mother at my age, 18 years old, is motivation to do better,” Daniela said. 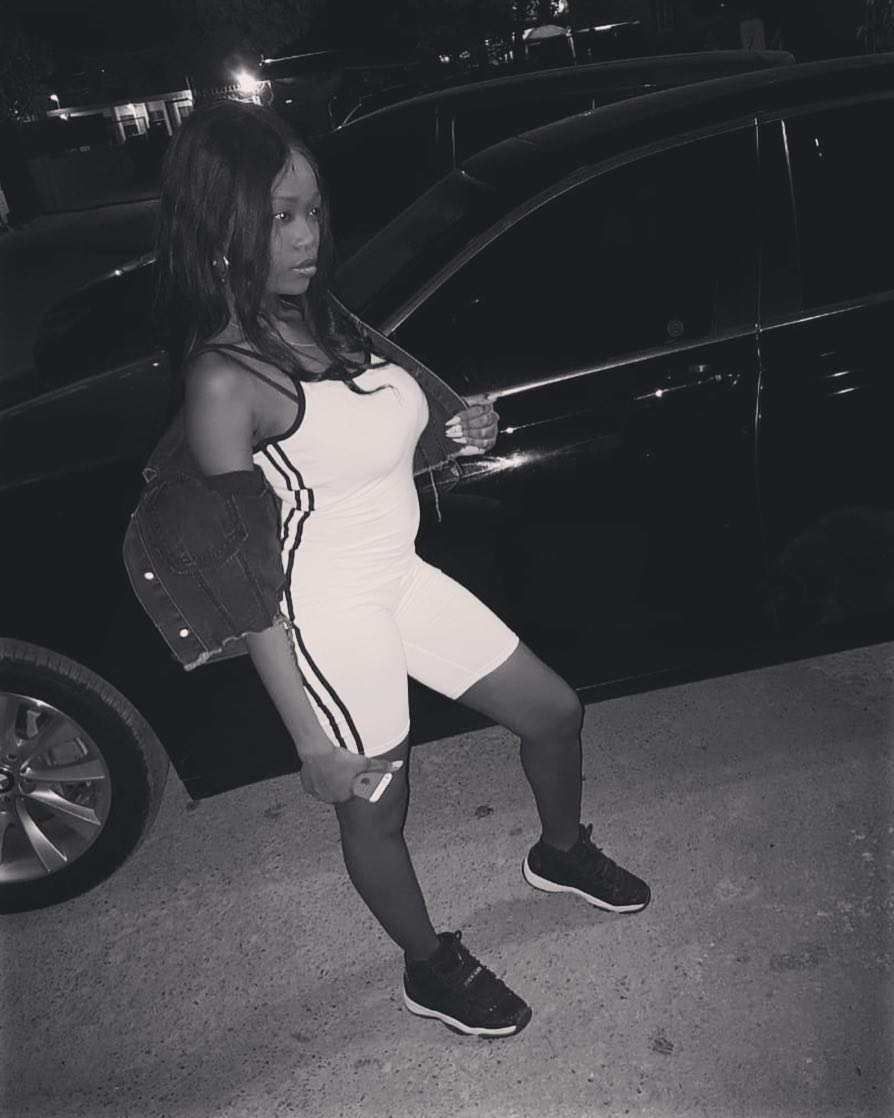 The 18-year-old also revealed that she has not gone to visit her brother who is currently held at a Juvenile Detention Center in Kingston. “I haven’t seen him or gone to look for him in that time because I knew it would stress me, and I was pregnant throughout that whole ordeal,” she revealed. “I ask persons that get the chance to visit him to tell him that I love him, and he knows now that he is an uncle.”

We’re told that Mavado fully supports his kids and now his grandson, but he still has not met him in person. Skye Diamond added that the singer fully supports her music career even though it’s not his wish for her to become an entertainer.