Alkaline drops a new track “With The Thing.”

The Vendetta deejay links with ZJ Chrome of CR203 Records for his latest single “With The Thing.” The track is now available on all streaming platforms. “Use to broke multiple fracture but we cool now,” Alkaline wrote on the Gram. The Young Lawd spits fire on his critics and anyone who betrayed him on his journey. “Dem no gangster, the no shotta, dem no bad a Harry Potter / Just some actor, but the need fi act dem role, yo / Living happy ever after, move on to another chapter / Used to bruk multiple fracture, but we cool now / Treat you good, so what’s the matter,” Alka spits.

Alkaline has been quietly working on his sophomore album, due sometime this year. It’s unclear if this single will be featured on the upcoming project. 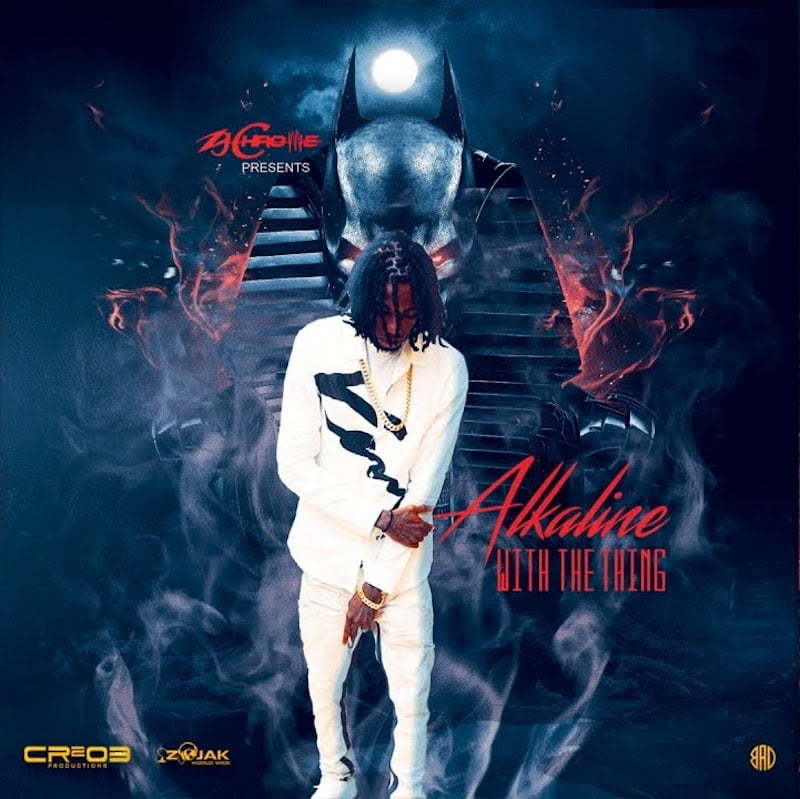