Usain Bolt is ready to knock up his girlfriend, Kasi Bennett.

It was just two years ago that Jamaican sprint legend Usain Bolt says he is not ready to have kids, but now he is singing a different tune. Bolt is currently playing professional football in Australia and already scored two goals in his debut match. In an interview with Australia’s Stellar magazine, the legendary athlete says he has since had a change of heart because he realized that there is never a good time to have kids. 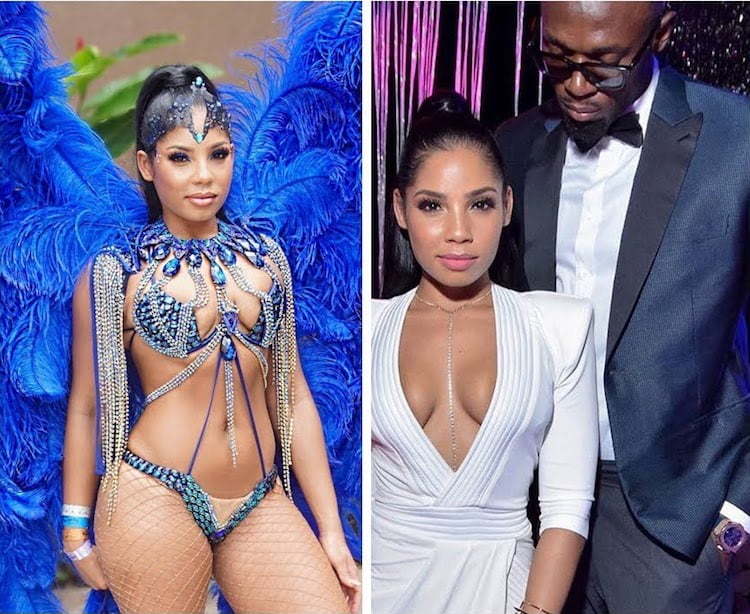 In another interview back in 2016, Usain Bolt, 32, said he is not ready to have kids although he admitted that he wants babies eventually with his girlfriend, Kasi Bennett. At the time he said that he and Bennett were just getting series and he was at the end of his athletic career and wanted to have some fun.

Usain Bolt is now on trials for Australian A-Team Mariners. Last week, he score his first goal in a friendly against North Shore Mariners when his netted twice to give his team the win. 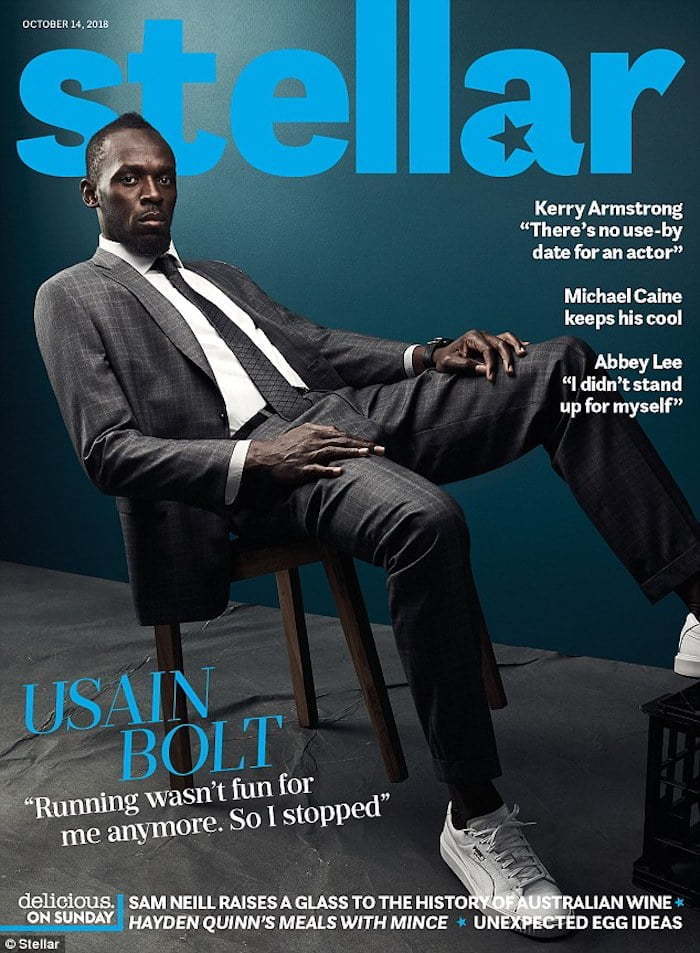