Hip-Hop fans have been waiting on Lil Wayne to drop his new album Tha Carter V, aka C5, for the past couple of years. The wait is now over, and almost every rap fans on the planet are lining up to nab a copy of the project or stream it online. If you don’t have a Spotify or Apple Music subscription and can’t afford to get one, here are a few ways you can still enjoy the album without having to bootleg it.

Spotify has a free option for their mobile app user, but I’ve never used it so I can’t advise you. Additionally, sometimes new albums are not on Spotify the same time that they are available on Apple Music and vice versa. Nevertheless, Spotify has a much larger user base than its next closest competitor, Apple Music.

If you have any Apple device, iPhone, iPad, or a Mac, then you will automatically have the Apple Music app installed and ready to use. Apple is currently offering a three months free trial period which is more than enough time for you to fully consume Lil Wayne’s new album Tha Carter V. 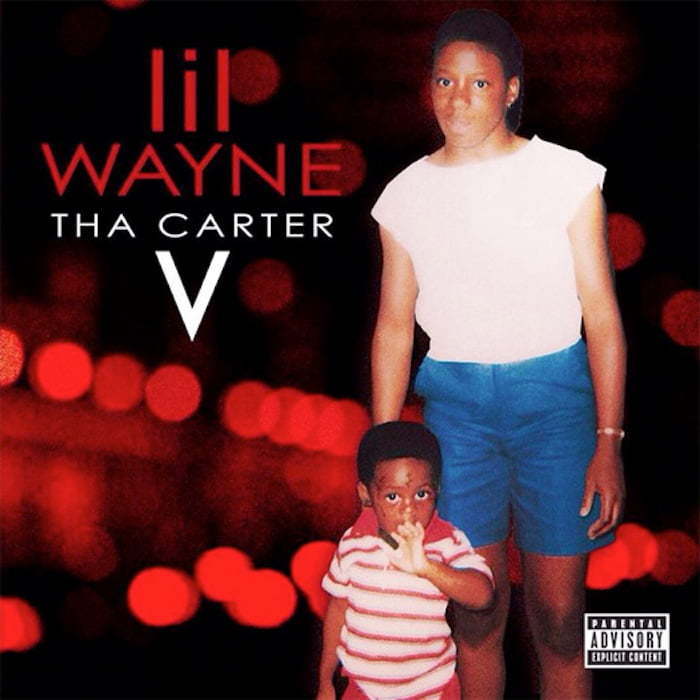 If you’re one of us that has already used your 3-month trial membership, then the only workaround to that is to create a new Apple iCloud account using a different email address. Of course, you will still need a credit card or a Paypal account to get the free trial, but remember to cancel before the three months expired if you don’t want to start paying the $9.99 per month subscription.

If you regularly consumed music, particularly new music, then the $9.99 per month is well worth it. There is also a student member for $4.99 and a family membership for $14.99 that you can get and extend to six family members.

Additionally, some cell phone service providers are offering free trial memberships. Right now Verizon is offering six months of free trial for Apple Music for anyone that switch to one of their unlimited plans.