Uncle Murda, 50 Cent, 6ix9ine, and Casanova drops the long awaited video for their collaborative single “Get The Strap.”

As you may be aware, 50 Cent is behind the popular hashtag #GetTheStrap which he often used when he is trolling someone on Instagram. Now he is featured on a single out with the same title. The G-Unit rap legend delivered a gritty verse over a hard hitting beat. The cut starts out with 50 wearing a scary mask before removing it to deliver his verse.

Earlier this month, the four rappers made headlines when someone fired shots on the music video set in Brooklyn. Witnesses told police that the shooter was driving a white Porsche with New Jersey plate. The gunman fired almost a dozen rounds but fortunately no one was hurt.

Watch the cut below. 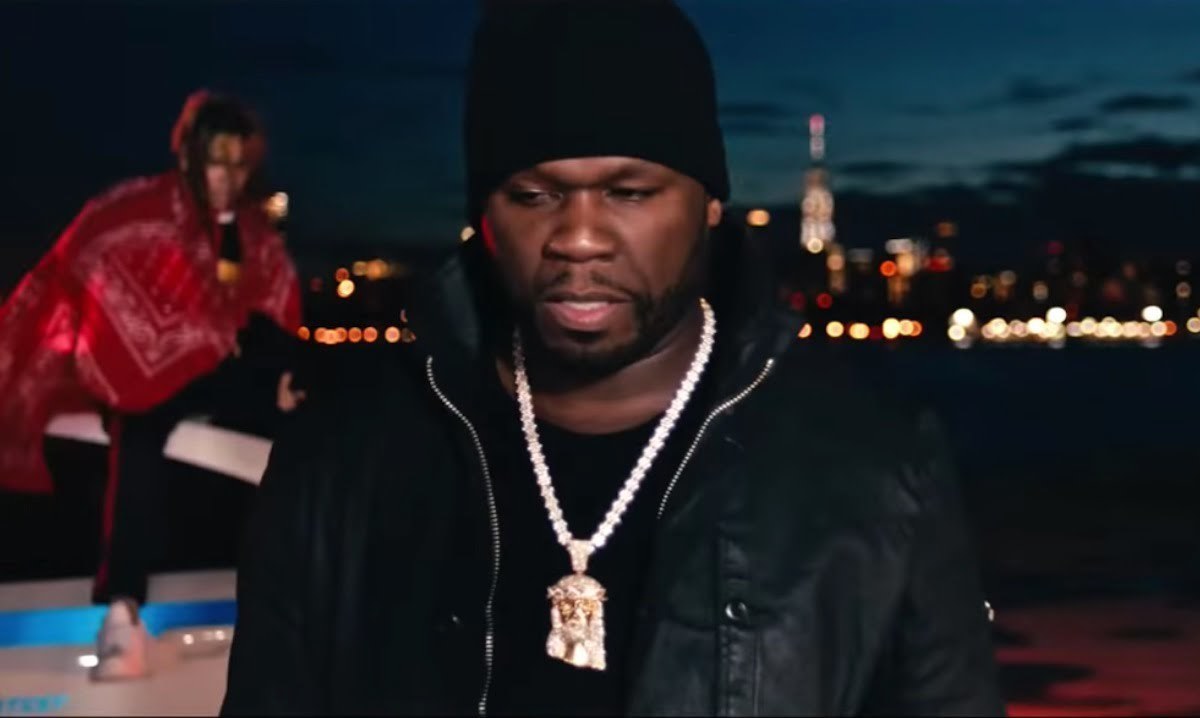