The Jamaican music fraternity is mourning the loss of another legend Irvin “Carrot” Jarrett.

Carrot Jarret died on Monday after being found unresponsive at his home in St. Andrew. The legendary reggae musician was pronounced dead at the Andrews Memorial Hospital in St Andrew. Third World founder Stephen “Cat” Coore was one of the first persons to confirmed Carrot’s dead. Other band members including Willie Stewart later weighed in on his death.

“I’m trying to absorb it right now,” Coore said. “He is one of the most health-sensitive persons I know. He was one of the original guys that went to London with us when we got the contract from Chris Blackwell.”

Coore says he met Carrot Jarret from his days in Inner Circle but they later became band members as part of one of the most legendary bands in reggae music’s history, Third World. The band was signed to Chris Blackwell’s Island Records in 1975 and spent a total of five years with the label. 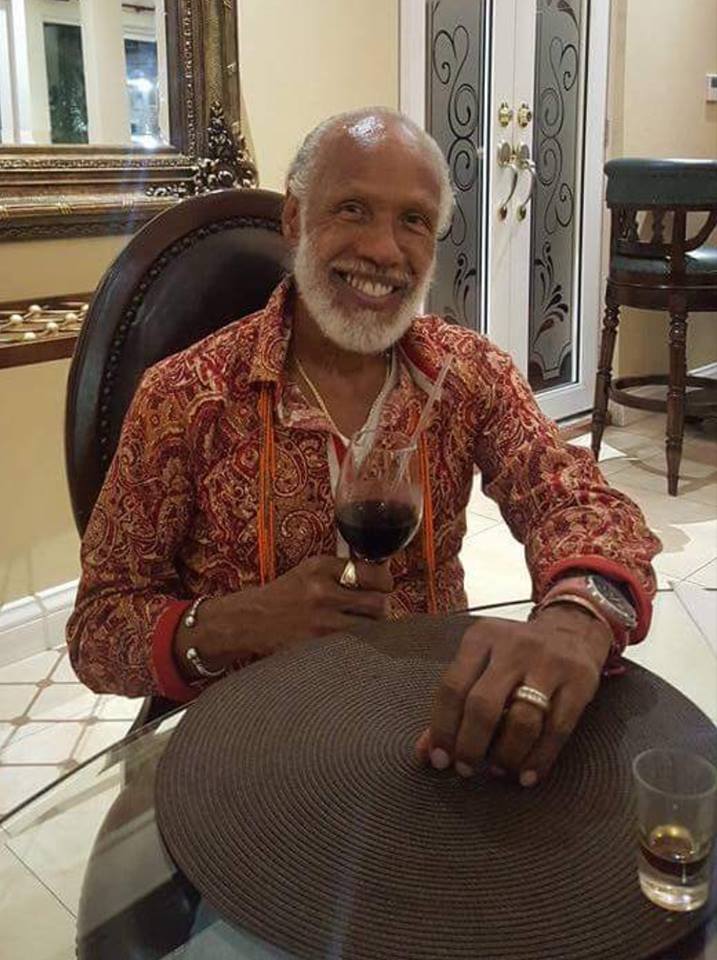 “This is such a great loss, I still can’t believe,” Willie Stewart said. “Carrot was fit, not an ounce of fat on his body. He had so many attributes. In addition to being a fantastic percussionist, he did so much work with health and wellness, he was an excellent dancer and was just a wonderful human being… my brother.”

Carrot Jarret was instrumental in some of Third World’s biggest hits including “96 Degrees In The Shade” and “Now That We Found Love.” He is the second Third World member to pass in recent years following the death of William ‘Bunny Rugs’ Clarke in 2014.