Drake has confirmed on his new album Scorpion that he is the father of Adonis.

Sources inside OVO told Urban Islandz that Drake had been planning to reveal that he has a baby on his new album, but seems Pusha T beat him to the punched and broke the story. The G.O.O.D. Music rapper pretty much called the 6 God a deadbeat dad who is keeping his son a secret. On the single “Survival,” Drake raps about the accusation saying that he was protecting his child. 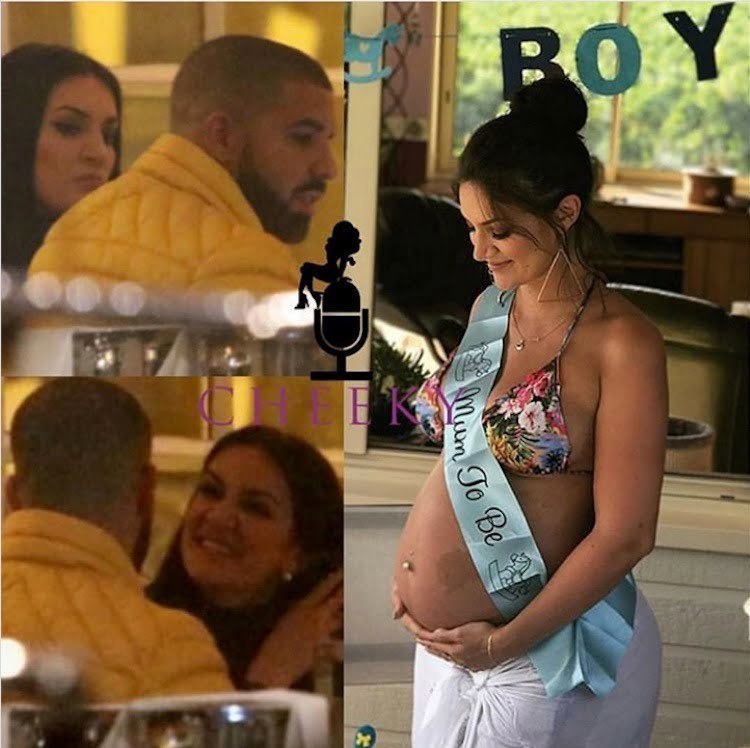 “I wasn’t hiding my kid from the world / I was hiding the world from my kid / From empty souls that just woke up and looked at the bait / Until you staring at your seed / You can never relate,” Drizzy raps.

Drake has reportedly met his son a few times already including in Christmas of last year which was just weeks after his baby mama gave birth. The OVO rapper is currently building out a whole nursery in his new mansion in Toronto and plans to have his so live with him.