XXXTentacion’s mother has announced that the charity event that he was planning for this weekend in Florida is still happening.

On the day of his death, XXXTentacion was planning to host a charity event in South Florida on Sunday. He posted the notice on his Instagram Story just five hours before he was shot and killed. A notice was posted on X’s Twitter page on Wednesday that reads, “Charity event is still happening this Sunday in Florida. this was Jahseh’s final wish. More details soon.”

Fans started asking questions about who sent out the tweet and then another tweet went up that reads, “Posted on behalf of his mother for any wondering.”

Interestingly, XXXTentacion’s close friend, Ski Mask The Slump God, also expressed an interest in taking over the charity event. “The charity event he was planning I’d like to take over and also make it a day of remembrance,” Ski Mask wrote. 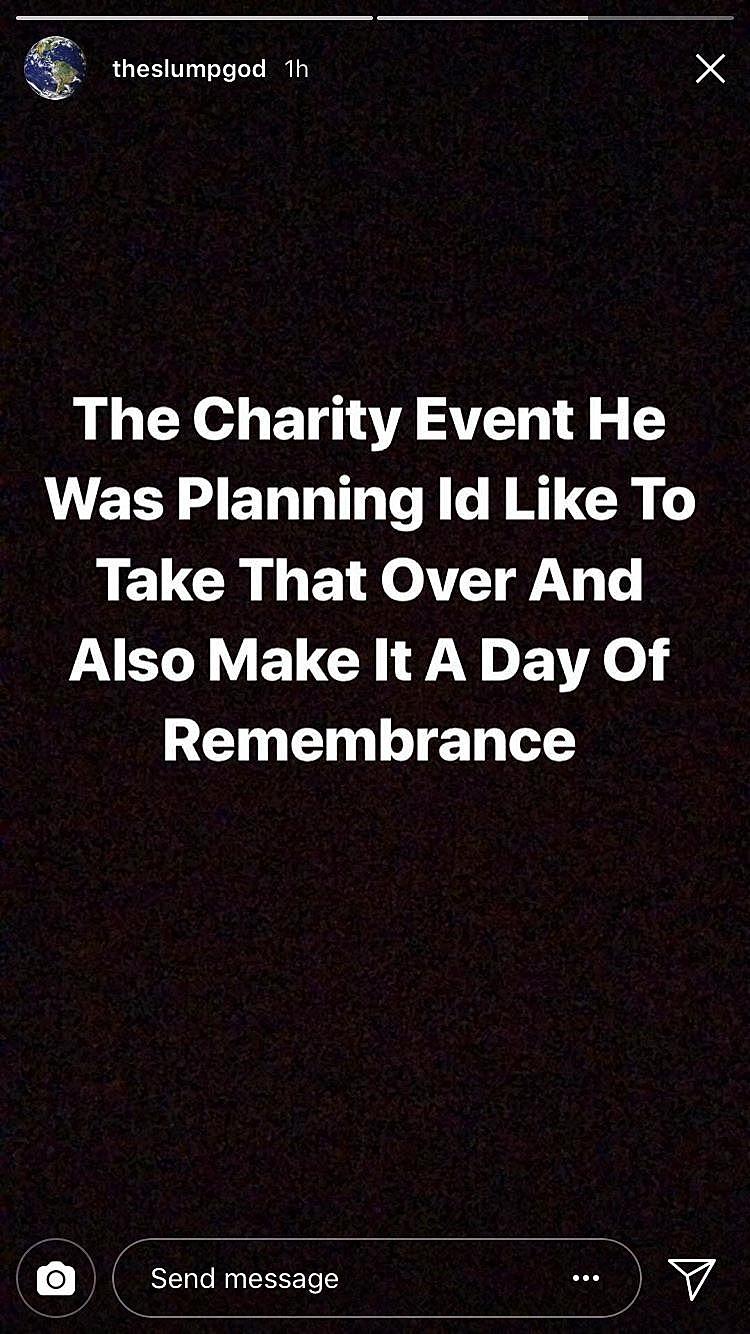 XXXTentacion was shot and killed in Deerfield Beach just outside of Miami on Monday (June 18). He was age twenty at the time of his death. Since then, there has been an outpouring of support for the late rapper including a massive surge in the streaming of his music Spotify and Apple Music.

Posted on behalf of his mother for any wondering