Buju Banton fans are angry over the release of his cocaine tasting video.

Buju Banton is currently towards the end of his decade stint in prison in the United States for drug trafficking, but some old demons are coming back to haunt him. The infamous video that authorities used to convict the Grammy-winning reggae singer in 2011. The footage was shot inside a warehouse in Sarasota owned by the police department. In December 2009, Buju Banton along with Ian Thomas met with government informant, Alex Johnson, in Sarasota, Florida to look at a boat, but that quickly turned into the men meeting an undercover police officer posing as a drug dealer in a warehouse.

The embarrassing video shows the four men inspecting a block of cocaine inside the warehouse riddled with cameras and microphones. Buju Banton was seen in the footage tasting the cocaine, but his fans are arguing that was already established in the 2011 trial. The singer’s fans have been venting on social media since the release of the video over the weekend.

Some fans questioned why is the video being released now when the reggae icon is only months away from being released from prison. “The man do the time for the crime already and soon come a road so why now is this video coming out, they are just trying to embarrass the Gargamel, leave we icon alone now you guys done tarnish his name already,” one fan wrote. Another added, “Anybody can impersonate someone, ten years ago him locked up so what’s the importance of the video now?” 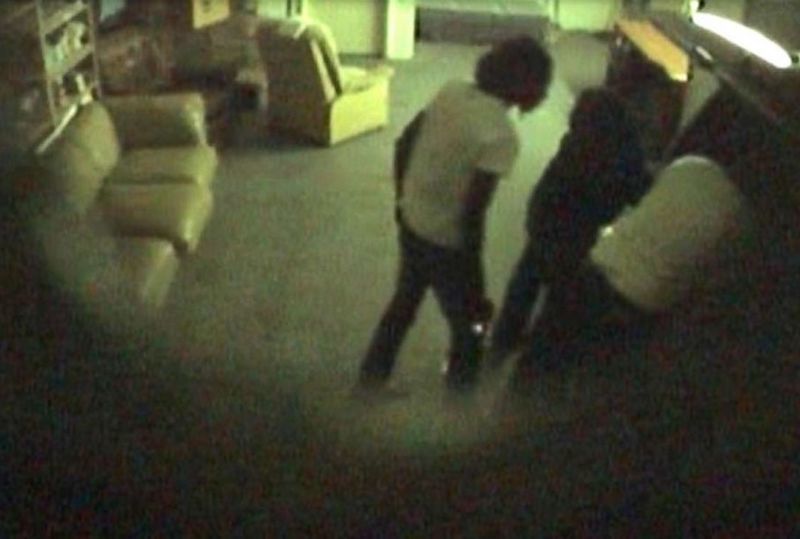 “Interesting how they release this with months to go before freedom,” another fan vents. “Since this was in the possession of the U.S government, it’s a clear attempt to do damage before his release. Why not release this in 2009 / 2010. This is an attempt to make the situation fresh. Anyways, this video not showing the FBI admitting in court that they lied to him to get him there.”

Buju Banton, born Mark Myrie, will be released from prison on December 8th this year. The reggae legend has maintained his innocence despite being convicted on three counts of cocaine trafficking charges. One thing is very clear, he still has the support of his fans.