How did Lady Saw made the transition from dancehall to Minister Marion Hall the gospel singer?

A lot of us hardcore dancehall fans are still listening to Lady Saw music because they are timeless dancehall classics. Nevertheless, we are still in full support of her new calling. These days the former dancehall queen is traveling the world preaching the gospel of Jesus Christ and now she is getting ready to release her new gospel album.

Minister Hall recently spoke with the Gleaner where she opened up about the day she decided to let go of dancehall and heed her calling. “On December 14, 2015, in my room in my house, I heard when the Lord said, ‘Evangelist Hall’,” She said. “I was back and forth in the room, talking to the Lord and the Lord talking to me, saying, ‘You are now my servant who will be ministering on my behalf.’ So that’s what I’m doing.” 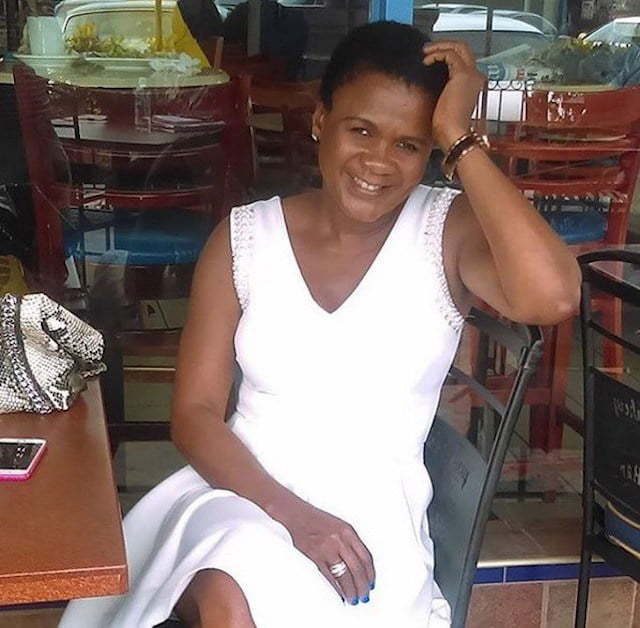 For those of us who have been following Marion Hall before she became a gospel artist and minister, we know that the transition wasn’t easy and we know that it took more than one try before she fully made the crossover. We’ve all come to love the fierce and lyrically acclaim artist known as Lady Saw, but these days Marion Hall says she is in a much calmer more secure place.

“When I was Lady Saw, I was quick to bite,” she said. “As soon as somebody say something, I attack. Maybe it was pride. I couldn’t leave it alone and let it pass. But now, I realise I’m a different person. The way I used to write in dancehall, I don’t think about it because my mind doesn’t go back there.”

Marion Hall also spoke about her upcoming gospel album saying her writing process is now on another level because everything is coming to her so natural.