Jacquees and his girlfriend were spotted vacationing in Jamaica last week.

The Atlanta singer/songwriter and his high school sweetheart touched down in Jamrock last week for a week long vacation. Perhaps this is a good move for Jacquees who has been getting some bad press in the last few weeks from his arrest in Miami for disorderly conduct and disobeying police orders. Well that’s according to the police report which the singer calls BS. A video surfaced online then showing police manhandling Jacquees while putting him in handcuff and hauling him off the jail.

On the brighter side of life, Jacquees and his bae pack their bags and jetted off to Jamaica for a little getaway for their birthdays. “Live from Jamaica!” he tweeted. He later added on Instagram, “1st Time out here and I’m loving it!” 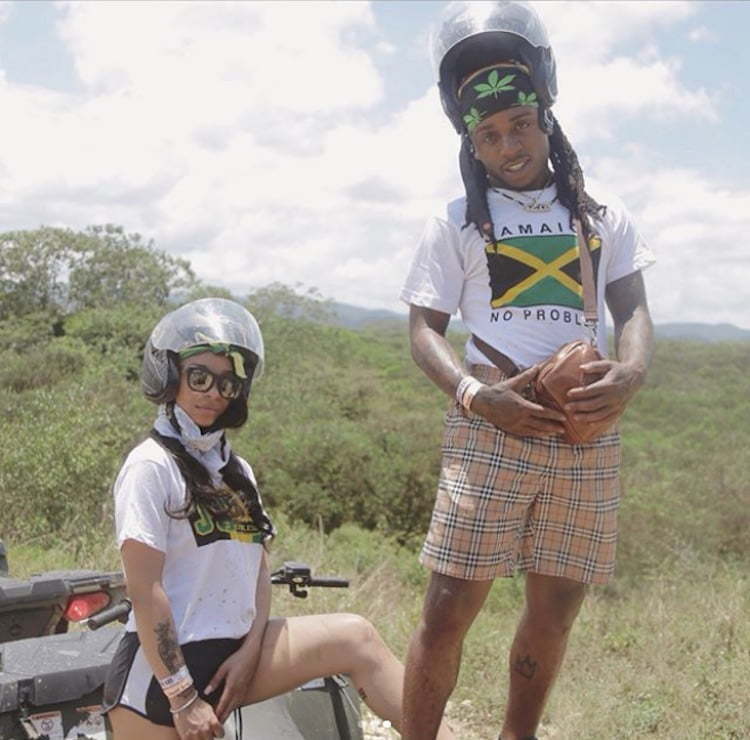 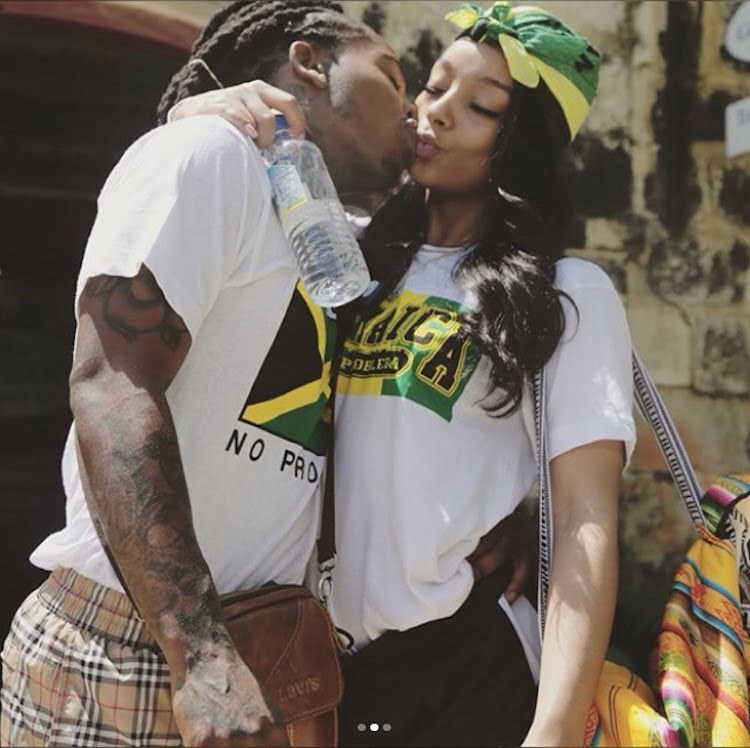