Vybz Kartel is coming with some new music this weekend.

Kartel has not released a new single since February which is not normal for someone who released half a dozen new songs per month. The brief hiatus will be over this weekend. Urban Islandz Gazanation inside sources send us this artwork today and told us that the title of the single coming this weekend is “Punany Power” and it’s produced by Jones Ave Records. “It’s coming this weekend and it’s guaranteed to be another hit from the boss,” sources said.

The last new song Vybz Kartel released is “Real Bad Gal” which is a previously recorded single between the incarcerated deejay and Mixpak head Dre Skull. PARTYNEXTDOOR that track on his smash hit “Not Nice” even before the original song came out. You can get to do that when you know some people in some high places. 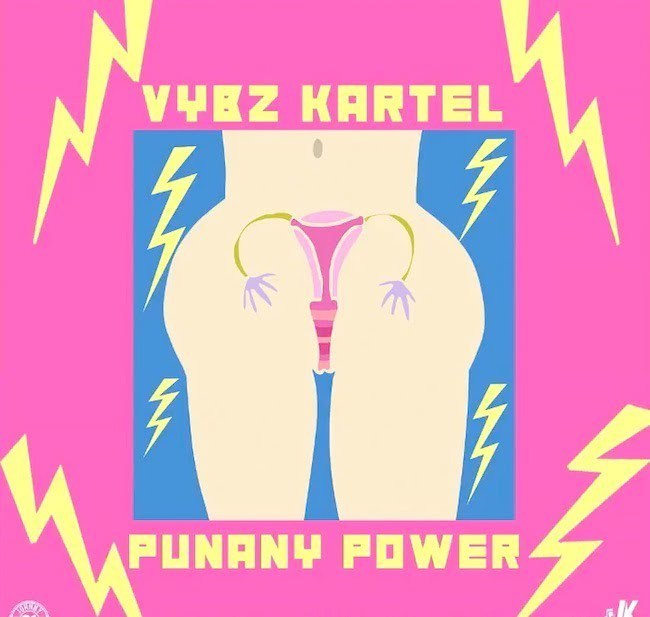 Last month, he also released the single “All Of Your Exes” which arrived just before Valentine’s Day. Kartel is also working on a broader project that will be either a mixtape or an album for later this year. We’re told the project will comprise of both new singles and previously released material, some of which were recently released.

While he has been keeping busy with his music, Vybz Kartel legal team has been busy preparing for his upcoming appeal trial set for July this year. His lead attorney Tom Tavares-Finson has expressed confidence going into the trial, but isn’t leaving any stones unturned in his preparation for the case.