The South Florida rapper announced the two tracks on his Instagram Story on Thursday telling his fans that they will arrive by midnight and he made good on his promises. “Dropping two songs from my album tonight at 12:00 am est,” he wrote. “Play them more times than you can count.” On the single “SAD!” X raps about depression and suicide, something he himself has been battling in the public eye over the last couple months.

“Someone that’s afraid to let go / You decide, if you’re ever coming, let me know / Suicide, if you ever tried it let it go / I’m sad n’ low yuh, I’m sad n’ low yuh,” he raps. XXXTentacion is currently facing a huge number of legal troubles stemming from his alleged kidnapping and assaulting of his ex-girlfriend who was pregnant at the time. He was arrested in December and slapped with 15 new charges for contacting his victim from jail trying coerce her to drop the charges against him. 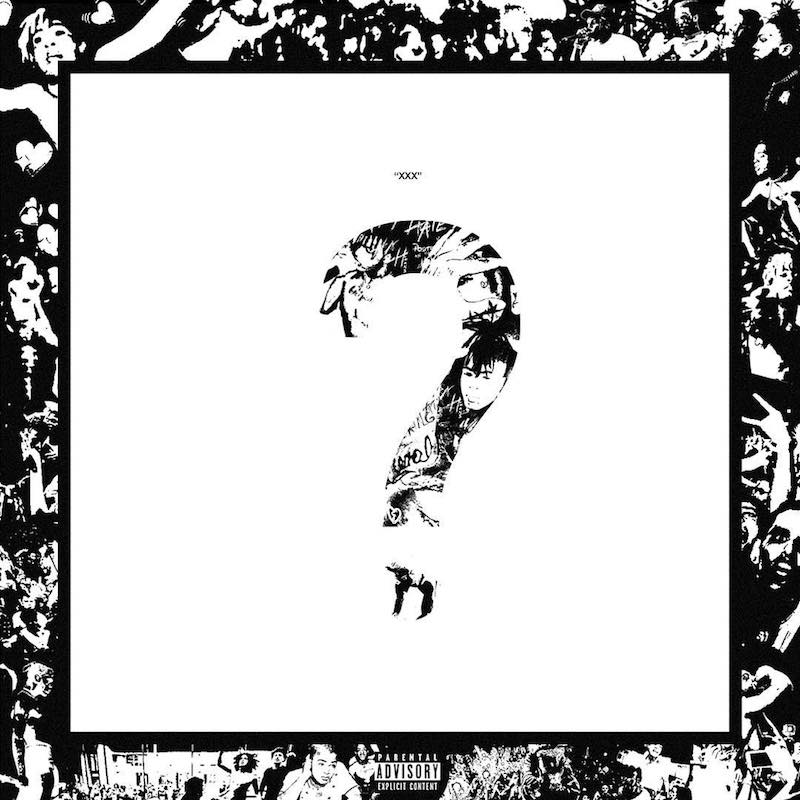