Rihanna is back in the studio working on some new music.

Seems RiRi new album might be coming this year because a very reliable sources told Urban Islandz that she is back in the studio and she is working on something with Sizzla. The Bajan pop star was spotted recently hitting up a studio in New York and we’re told she was locked down for hours recording new material. The same source confirmed that he came recently reached out to Sizzla’s team but it’s unclear if it’s a new collaboration or a sampling. But fret not we will get the full details soon.

Last year May, Rihanna recorded a new song with Buju Banton from previously recorded material the reggae star had in his arsenal. At the time she registered a new song name “Phatty” and was spotted out in NYC wearing a Buju Banton T-Shirt. She registered a second single titled “Only One Who Knows.” That’s the clearest sign yet that she has been working on her ninths studio album. So far there are no additional details but we have good intel that it might be coming later this year. 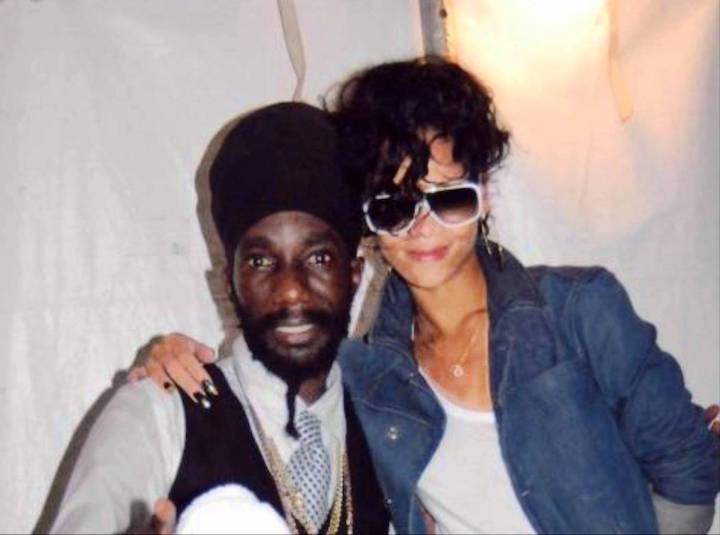 Rihanna released her eight album ANTI on January 28, 2016. The project was released exclusively on TIDAL before being available on all digital platforms. ANTI peaked at No. 1 in the United States and Canada and spent a milestone 100 weeks on the Billboard 200 chart. It’s been since certified double platinum by the RIAA. Despite not dropping an album in two years, RiRi was the most streamed female artist on Spotify last year. She even earned a number one song on the Hot 100 chart when DJ Khaled’s “Wild Thoughts” topped the chart last summer.

Rihanna previously worked with Sizzla on the remix for “Give Me A Try.” She has always been a huge fan of the reggae/dancehall legend and even named him as one of her all-time favorite artists. Aside from dominating the music scene, the “Wild Thoughts” singer has been busy building her fashion and cosmetics empire. Last year she released her Fenty Beauty line of cosmetics which includes 40 shades of makeup. The products sold out in a matter of hours after launch.