Alkaline, Popcaan, and Aidonia lead the 2018 Your View Awards nominees.

The YVA has rebranded this year to Your View Award and the producers are promising a bigger and better show set for February 24. The Your View Award is already stirring up some controversies with a major snub to Vybz Kartel due to some changes in the eligibility rules. Alkaline leads the list of nominees this year with seven nods including Hottest Summer Song (Red Eye), Favorite Local and International artist, and other categories like Chart Topper and Collaboration. 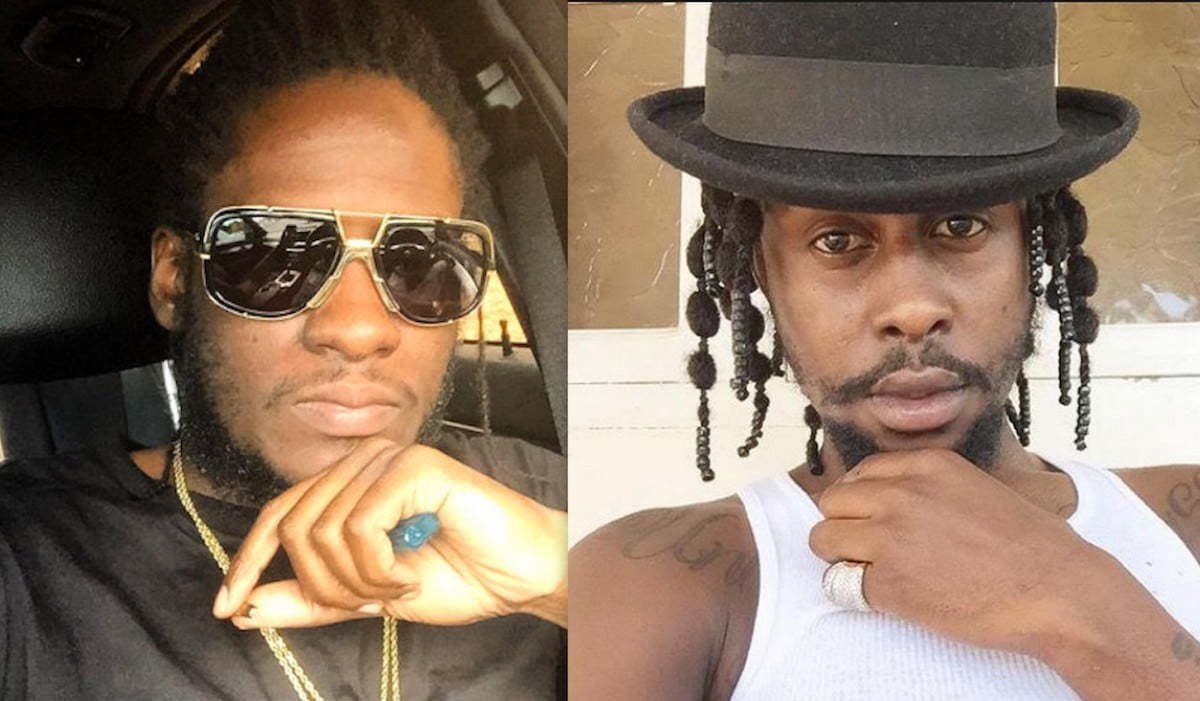 There are some rules for some categories in case you’re wondering why some artists didn’t get included in new categories like Album of the Year and Music Video Concept. “The YVA defines an album as having no less than five different tracks,” the Your View Awards said in a statement. “Sampler albums or albums which are compilation of tracks from other previously released albums are not eligible.