Michael Jackson is undoubtedly the biggest selling artists in music history and now his landmark album Thriller has reached another milestone.

The 1982 album became the first LP to be certified 33X platinum by the Recording Industry of America (RIAA). Epic Records, the label the housed Michael Jackson’s music, and his estate recently made the announcement that the King of Pop epic album Thriller continues to rock up sales figures. The album has sold 105 million copies worldwide and is the first album in history to surpassed the RIAA’s 30x million mark in U.S. Its now at 33X platinum.

The album spawned some of the biggest songs in history like “Thriller,” “Billie Jean,” and “Beat It.” Those songs eventually became anthems and helped catapult a massive solo career for Michael Jackson up until the time of his death on June 25, 2009. Michael Jackson is dead but certainly not forgotten.

“Thirty-five years later, Michael Jackson’s Thriller remains as timeless and iconic as ever,” said Cary Sherman, Chairman and CEO of the Recording Industry Association of America (RIAA). “Thriller has now become the first and only album to achieve an RIAA 33X Diamond Award, a moment forever etched in Gold & Platinum Program history. Congratulations on another Thriller milestone.” 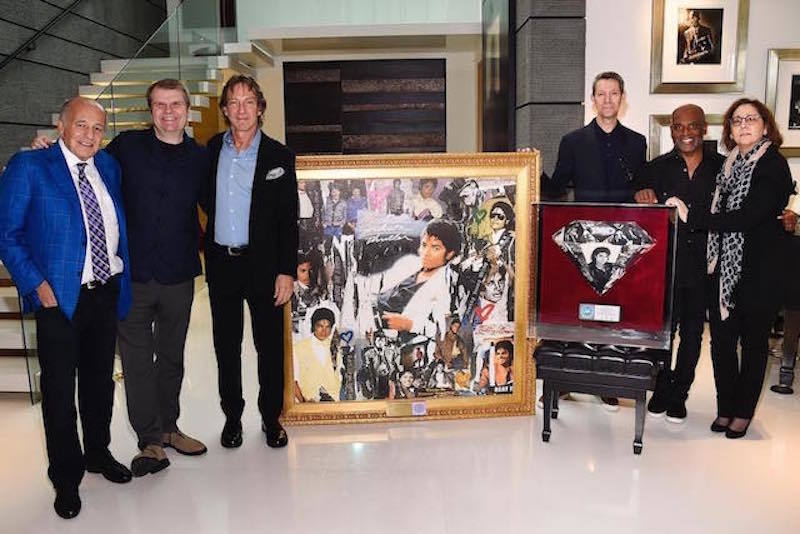