You will soon be able to watch Nick Cannon‘s new film King of the Dancehall on YouTube Red.

Last year during an interview, Cannon revealed that the film will be available to the public at the top of the new year. Seems he is making good on his promise because The Hollywood Reporter reported on Monday that YouTube Red has acquired the rights to the film from the actor.

Susanne Daniels, global head of original content at YouTube, confirmed the acquisition while noting that dance films perform very well on the video-sharing social media site. This would not be surprising given that YouTube is a haven for music videos and dance classics.

“We are excited to be in business with a multi-talented creative force like Nick Cannon,” Daniels said. “Whether he’s acting, producing or hosting, he has an undeniable ability to make a connection with the audience and keep them captivated. We know our audience, especially the millions of music and dance fans, will be excited to see him back in a lead role. This drama has all the right elements to be incredibly popular on YouTube.” 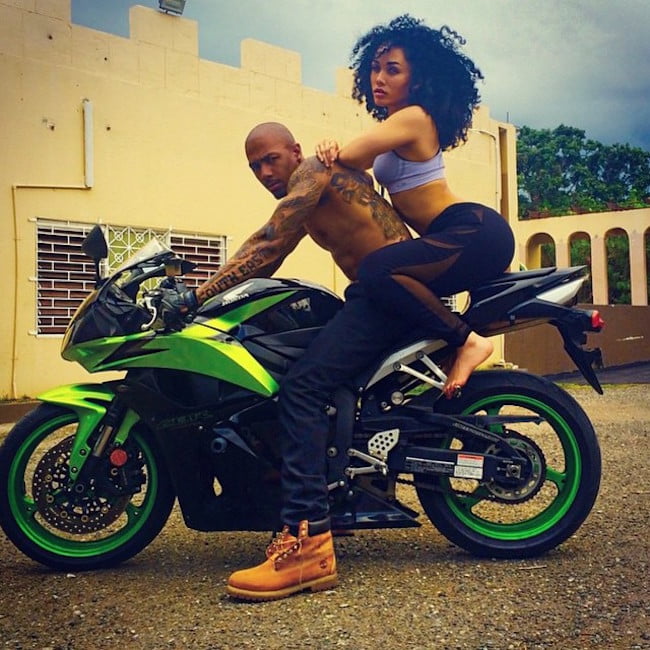 King of the Dancehall is starred by Nick Cannon himself along with plenty other big names like Whoopi Goldberg, Beenie Man, Ky-Mani Marley, Louis Gossett Jr., Busta Rhymes, Kreesha Turner, Kimberly Patterson, and many other dancehall personalities making cameos in the film including Sean Paul.

In 2015, Cannon and his team traveled to Kingston Jamaica at the heart of Jamaican dancehall culture to shoot the film. That was the first time the actor/rapper was visiting the island and he said he immediately fell in love with the people and the culture. He played a man from Brooklyn who ran away to Jamaica and fell in love with a beautiful island girl who then introduces him to dancehall culture. The rest as the saying goes is history.

Nick Cannon also revealed that Vybz Kartel helped him to craft the script for the movie although he is behind bars for murder. The film was premiered at the Toronto International Film Festival last year where it received raved reviews.