Fans on social media thinks that she is shading the 6 God calling him a “male groupie.” Now this wouldn’t be the first time Drizzy is being accused of being a groupie, fans have in the past criticized him for being an “athlete groupie.” There are a lot of talks that Rihanna is furious that Drake started smashing JLo and she even unfollow her on Instagram.

This latest round of drama started when Rihanna’s BFF Melissa Forde posted a cryptic message after both Drizzy and JLo posted a photo of themselves cuddling up on a couch. “Your #MCM be knocking over girls in the VIP to stand next to rappers,” the message reads. Rihanna quickly commented on it “And athletes LMAO.”

Fans have been hammering Drake, aka male groupie, on social media since last weekend thanks to this bit of trolling from Rihanna and her homies. The 6 God also was once roommate with NFL star Odell Beckham Jr. 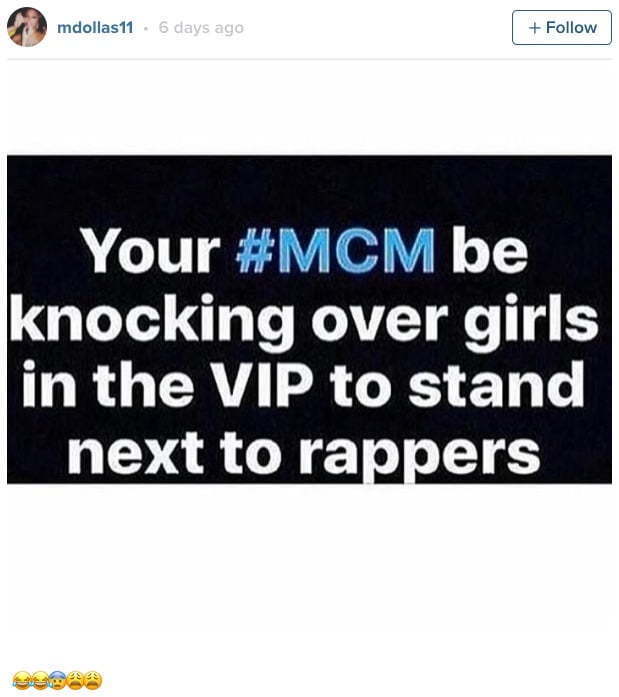 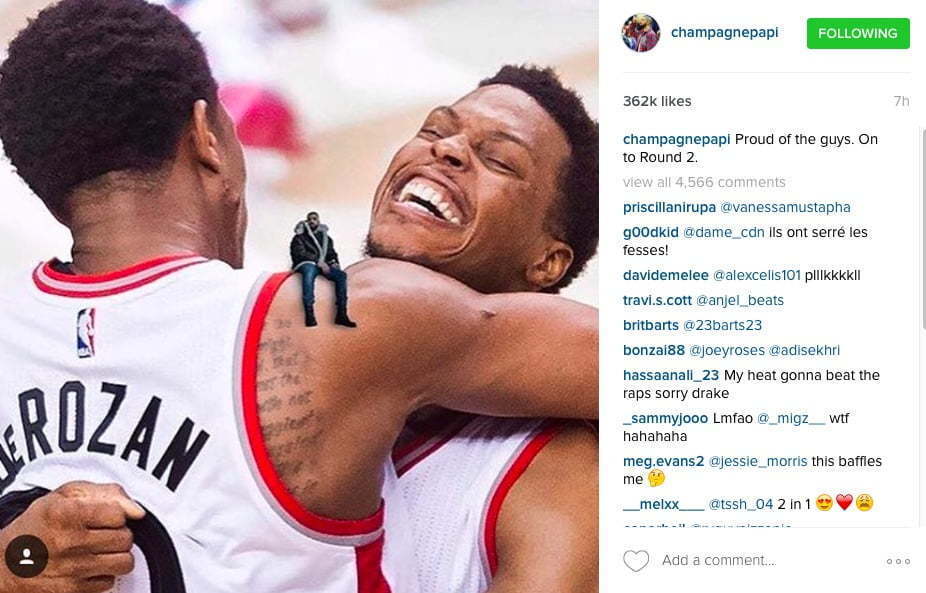