PARTYNEXTDOOR was well received at last weekend’s Major Lazer and Friends concert. A huge crowd turned out at Mass Camp in St. Andrew for the annual event, and most patrons say they came out to see the OVO singer performed for the first time.

This marks the first performance for PARTY in Jamaica despite having close ties with the island. The Canadian singer performed some of his hits including “Not Nice” and “Verbatim.” His Jamaican audience recite every word of his songs during his set. The Major Lazer Trio of Diplo, Walshy Fire, and Jillionaire were also a real crowd pleaser with their mind blowing set as they make their way through “Watch Out For This,” “Pon de Floor,” and “Lean On.” 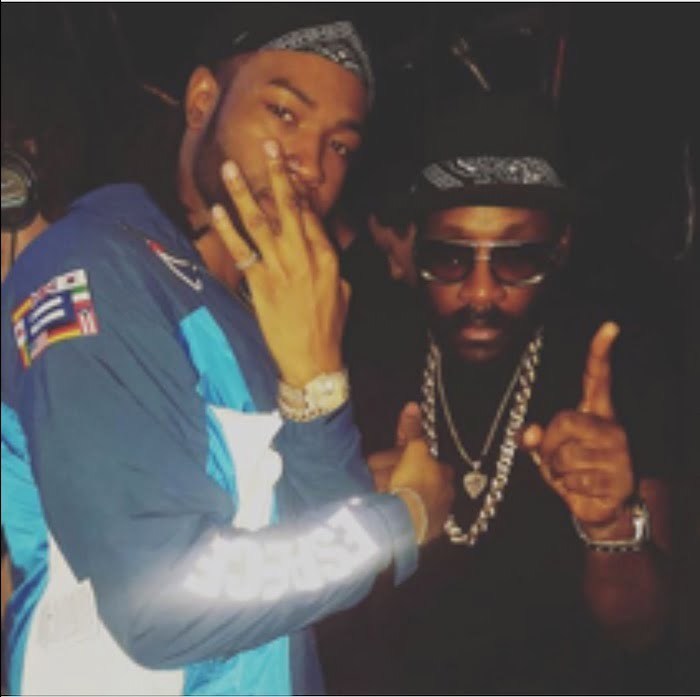