As of now all signs point to Bolt being a single man because he has been spotted with at least half a dozen different chicks since concluding his impressive Olympic races. So it’s safe to assume that Kasi Bennett wasn’t really Usain Bolt girlfriend or worst case they split prior to the Olympic Games.

Reacting to the damning reports, Kasi’s frustration can be seen on social media judging from the photos that she liked on Instagram and Twitter. Yesterday Kasi liked several photos on IG with one of them being am meme of her and the 20-year-old Brazilian female that leaked photos of herself and Bolt in bed. “When your girl is Selfridges & you cheat on her with Primark,” the meme reads.

She also liked a tweet from one of Usain Bolt followers that reads, “@usainbolt you traded your life with a #goddess, for a one night fling with someone who will never even come close. I can’t.” 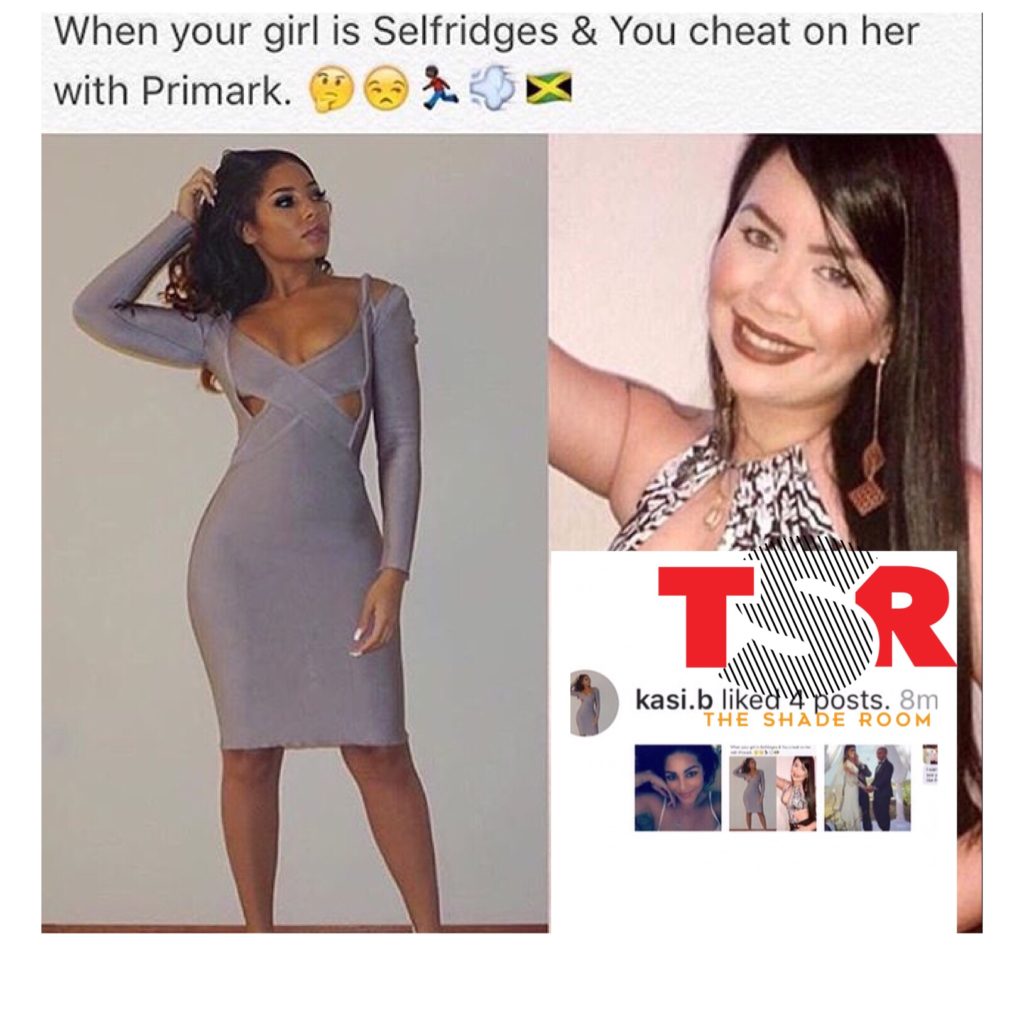 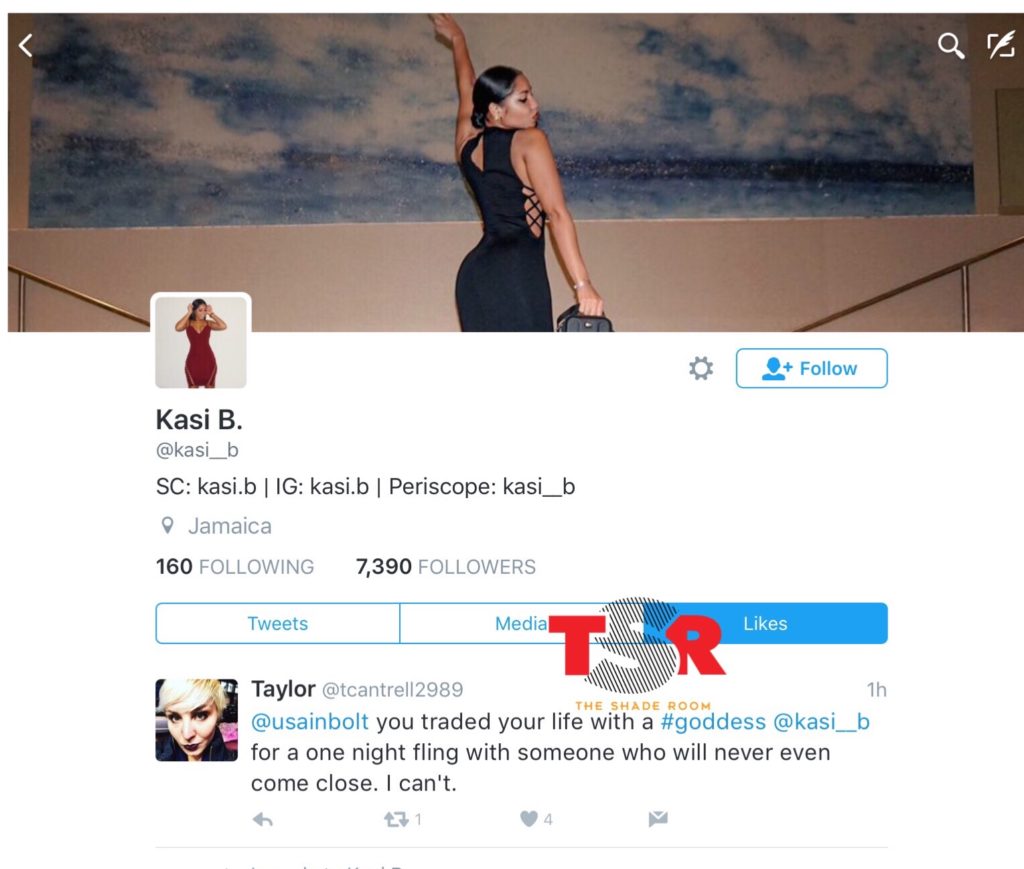 From her social media activities, Kasi Bennett is confirming that Usain Bolt did cheat so by now that relationship is dunzo because the sprint legend is currently in London turning up with more females and his next destination could be Miami.

Trending: Usain Bolt and Kasi Bennett Back Together After Cheating Scandal