Khloe Kardashian is shooting down rumors that she is dating NFL superstar Odell Beckham Jr.

The news hit the net on Tuesday after photos of the reality star and Beckham getting cozy at Drake’s pool party on Memorial Day at his Hidden Hills mansion. Sources are saying that the pair were very into each other and at one point seems like they were kissing.

After the news spread and the photos went viral, Khloe Kardashian took to her Twitter page to respond. “It’s really not that deep,” she wrote while posting a Kanye West meme.

It's really not that deep

Khloe seems like she wasn’t too happy to see the pics especially since there was a no phone policy at the party. 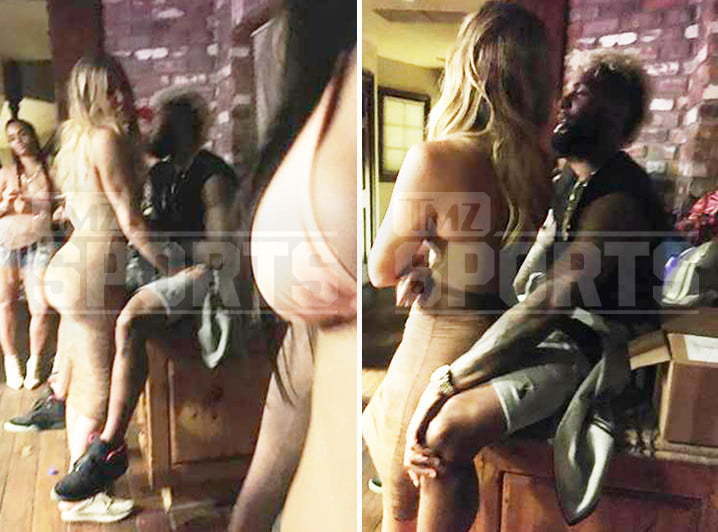 Khloe Kardashian recently filed for divorce from Lamar Odom for the second time after the couple tried to fix their marriage.