Beenie Man is having a gay problem and it is causing him a lot of money.

The dancehall king was billed to perform on Raggamuffin Music Festival in New Zealand on February 20, but was yanked by the promoters following mounting pressures from Gay Rights groups in that country.

Raggamuffin is dubbed the largest reggae and urban concert in the southern hemisphere. The show will be held at the Trusts Arena in Auckland, New Zealand but you will not be seeing Beenie Man taking the stage.

Spokesperson for the annual music festival, Danny Leaoasavaii, says that the dancehall star past and present homophobic attitude is the reason for his removal from the lineup.

“We took the concerns of the gay community very seriously and sought to address them with Beenie Man,” said Leaoasavaii. “Raggamuffin is a family festival and we do not discriminate on the basis of race, gender or sexuality. After being made fully aware of his past comments and lyrics, and continued homophobic attitude, the Raggamuffin team made the decision to remove him from the festival line-up.” 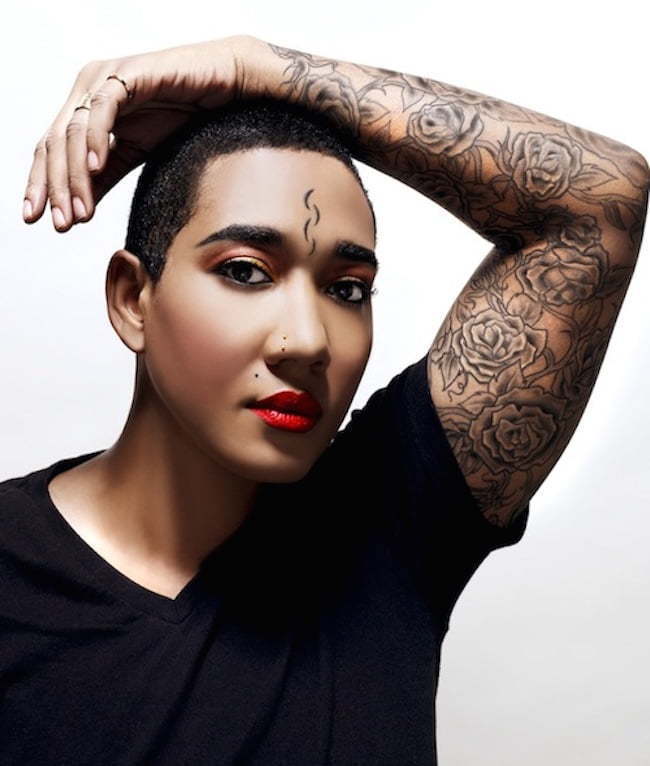 Beenie Man is currently touring in Europe on his Unstoppable World Tour while promoting his new album.

Back in 2012, Beenie Man released a video apologizing to the gay community for his past anti gay lyrics. Seems that apology was not accepted.

“Do not fight against me for some songs I did 20 years ago,” Beenie pleads. “There is no one in this world is the same as they were 20 years ago, I know I am not. I was a kid and I come from Waterhouse, which is a small community. I never know what the world is like and what the world is all about. But now I know that people live in this world that live their life differently from my life. I still have to respect and love human beings.”