50 Cent and his good friend Soulja Boy are both taking turns to bash Vivica A. Fox on social media.

“First of all, you know the pot called the kettle black is all I’m saying,” Fox said. She then refer to a old XXL magazine cover of 50 Cent and Soulja Boy as “He just seems like he’s got something that’s not quite clear.” Some real 50 shades right there. 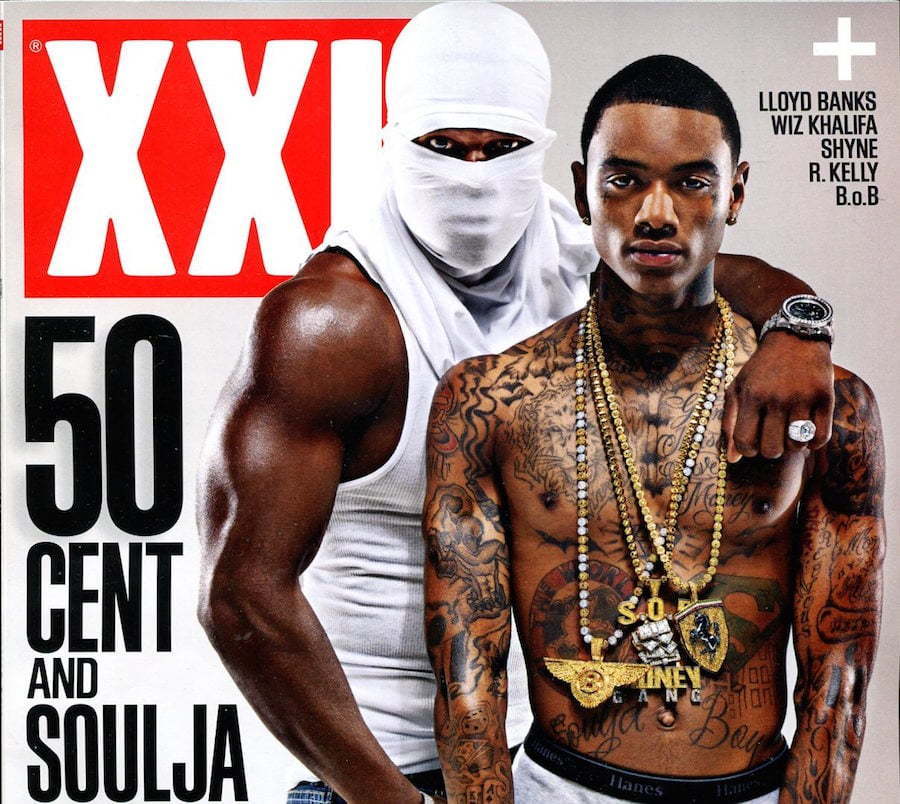 Soulja Boy was first out the gate with his response. “Everybody hit up this cougar..she’s single & ready to mingle …1-800-GrannyDesperateForAttention extension I’mWashedUp,” the rapper wrote on Instagram.

Then it was 50 Cent’s turn to respond and he went in, most of which we can published because it’s too explicit. So you can hop on over to the Get Rich Or Die Tryin’ rapper Instagram page to see them.

Vivica Fox, who use to date 50 Cent, has since apologize to Soulja Boy.

Let me say this!! Wasn't speaking about @souljaboy only my EX and his antics! I apologize for that to @souljaboy https://t.co/32oy4AH4gY