Spice is making it clear that her boyfriend Nicholas Lall is her man and only hers. The couple was marred by a cheating scandal over the weekend after photos of the dancehall diva baby daddy and a Japanese female started to make the rounds online.

Spice posted the photos last week on her Instagram page while promoting her upcoming music video for needle eye. Seems some folks thought that the whole thing was real.

“People are even teasing the girl, saying she is dating Spice man, but I want the people to know that the photo is directly taken from the video shoot,” Spice said. “So leave the girl alone, because she and my man were only playing a role.” 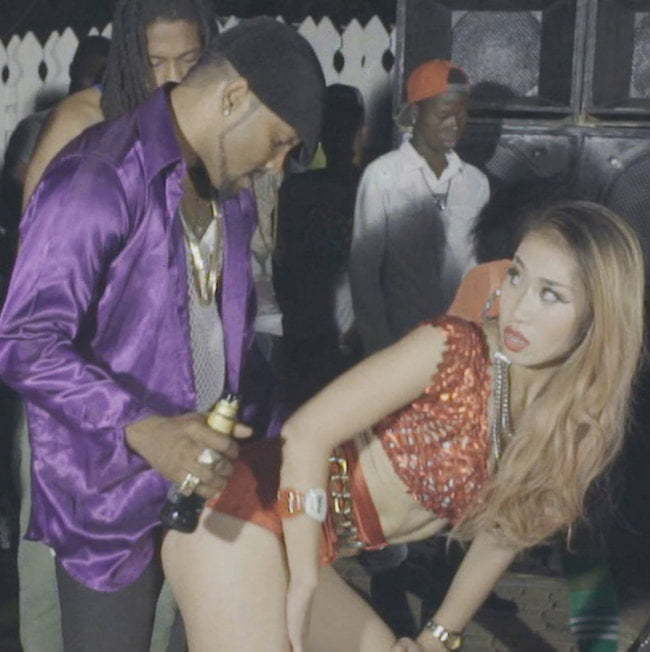 “I put up the photo to tease fans leading up to the video,” the “Needle Eye” deejay said. “My fans, however, took it out of context. I heard that the girl was recently provoked at a party, and I just want people to leave her alone because it was just for the video.” 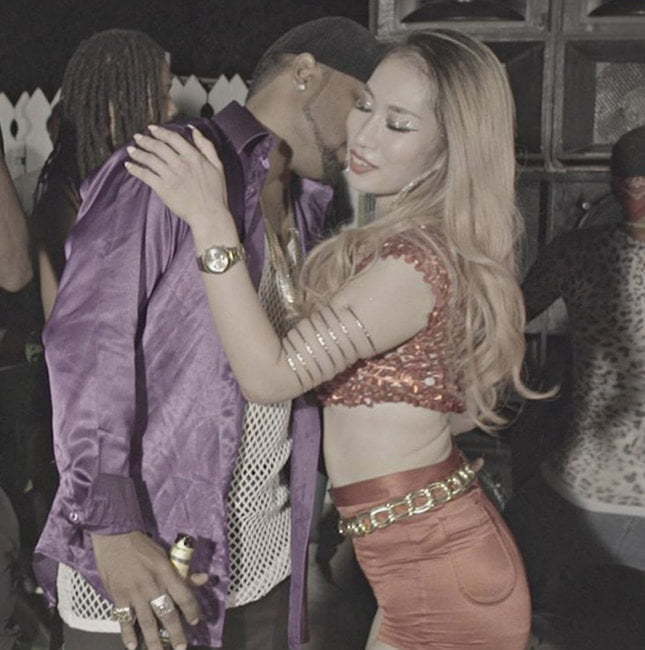 A rep for the dancehall hitmaker told us that the official video will be premiered this week.