Vybz Kartel is into a year of his life sentence as a result of his controversial murder conviction last year.

The dancehall hitmaker is telling his people that life behind bars has not been easy, but he is getting through his days thanks to his faith.

Sources close to the self-proclaimed Worl’Boss told Urban Islandz that he is complaining bitterly about the conditions in prison but says he is holding the faith and hhoping that he will be set free through his appeal.

“A lot of people think that Addi (Vybz Kartel) was just another devil worshiping celebrity who sold his soul for fame, but that couldn’t be further from the truth,” our source who regularly visit Vybz Kartel in prison told us.

“He read his bible regularly and has always been a god fearing youth even before prison but people just took his dancehall persona too serious. He told me that its only his faith in the almighty that is getting him through the horrible conditions in prison,” our source added.

Our source also told us that there have been several attempts to take Vybz Kartel life in prison. 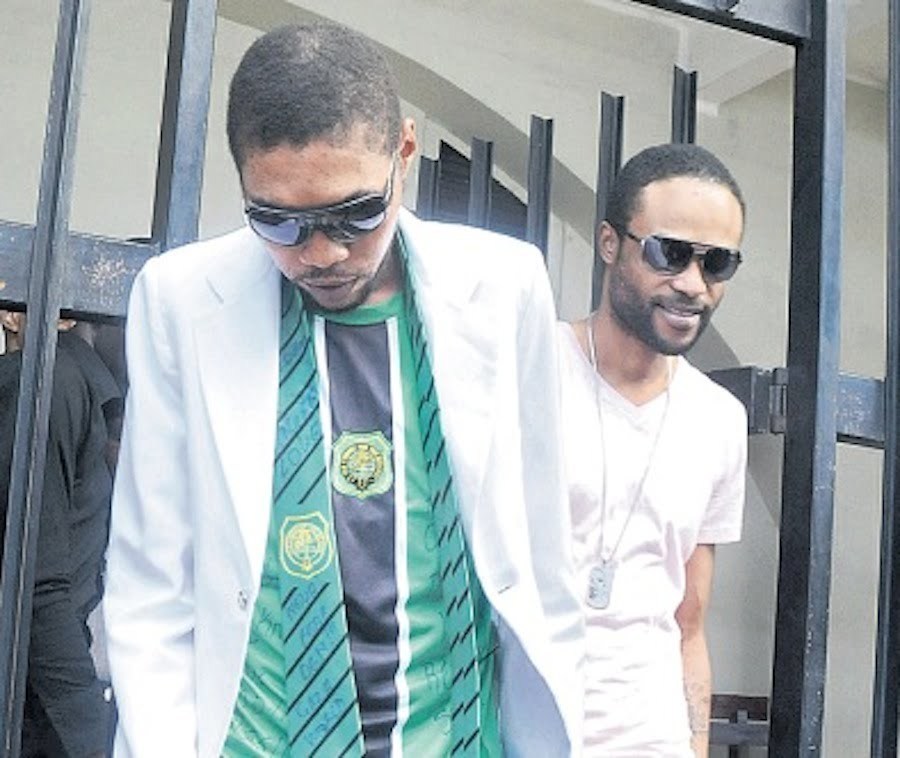 “First the system send him go prison and when that wasn’t enough they are trying to assassinate him, but god is protecting the deejay and getting him through,” sources revealed.

Vybz Kartel is still maintaining his innocence and says he didn’t commit the crime that he was convicted for.

The dancehall star, his protege Shawn Storm, and two others, who were found guilty of the same crime, are appealing the conviction. All four men are serving life sentences with eligibility of parole in three decades.

“Kartel was setup by a corrupt system who just wanted to remove him from society because the world saw everything unfold and know that he is innocent,” Urban Islandz source added. “He is just waiting on his appeal but until then there is not much that he can do.”