The stars came out in their numbers on Monday night for the 2015 Costume Institute Benefit Gala, MET Gala.

Beyonce turned a lot of heads with her see-through glittery Givenchy gown. She was accompanied by Jay Z who donned a tuxedo.

#KimKardashian and #KanyeWest at the #MetGala2015

Rihanna was the easiest celebrity to spot and she had on the most cloth. She donned a bright yellow haute couture gown designed by famed Chinese designer Guo Pei. 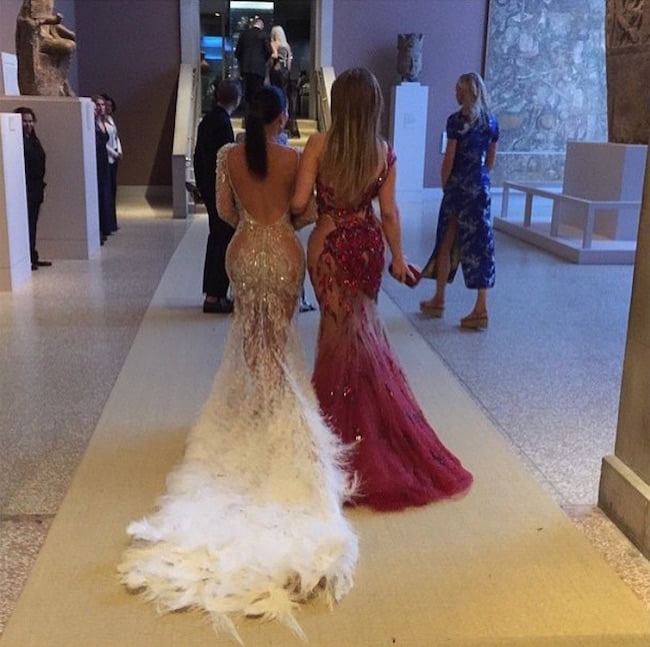 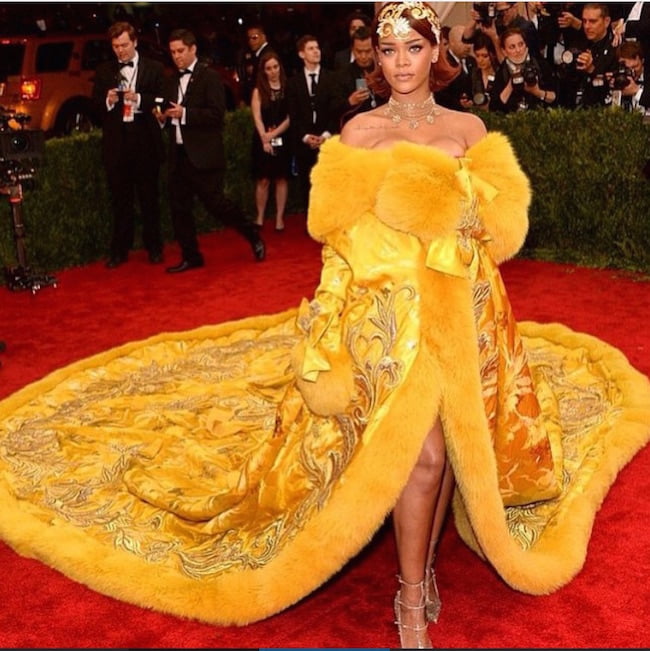 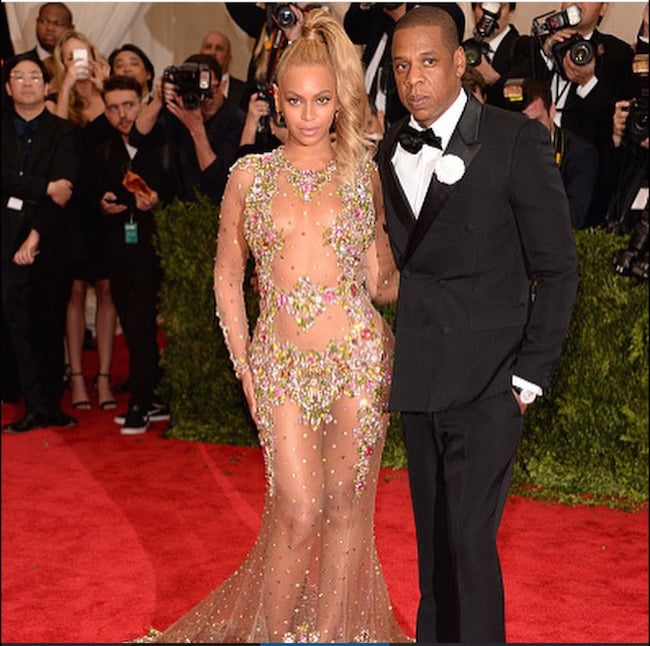 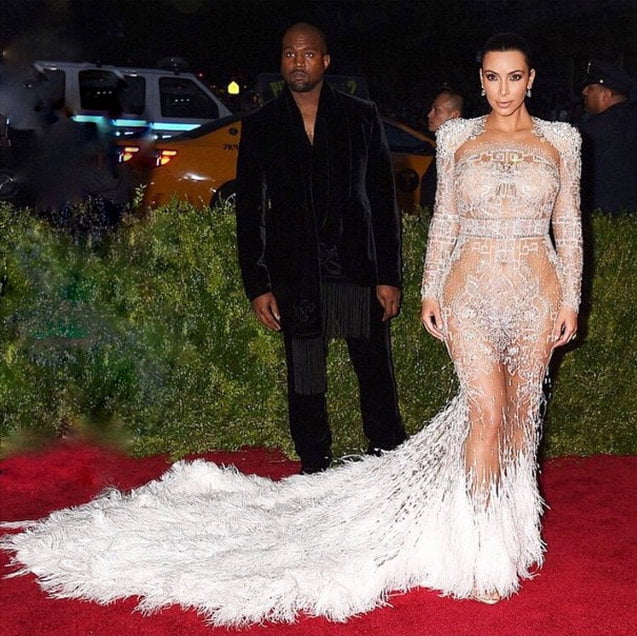