Sources told us that they arrived at the party separate but partied together.

“They arrived separately but you can tell there is no love lost between these two… They chatted and exchanged a few jokes and left separately after the party wound down,” our source said.

The former flame also snapped a few photos playing with a giant snake at the pirate-themed birthday bash.

Sources also told us that Rihanna and Chris Brown have no plans to rekindle their relationship.

“There are no plans to rekindle any relationship, right now Rihanna is fully focused on her career and is way too busy to be a step mom,” our sources said. 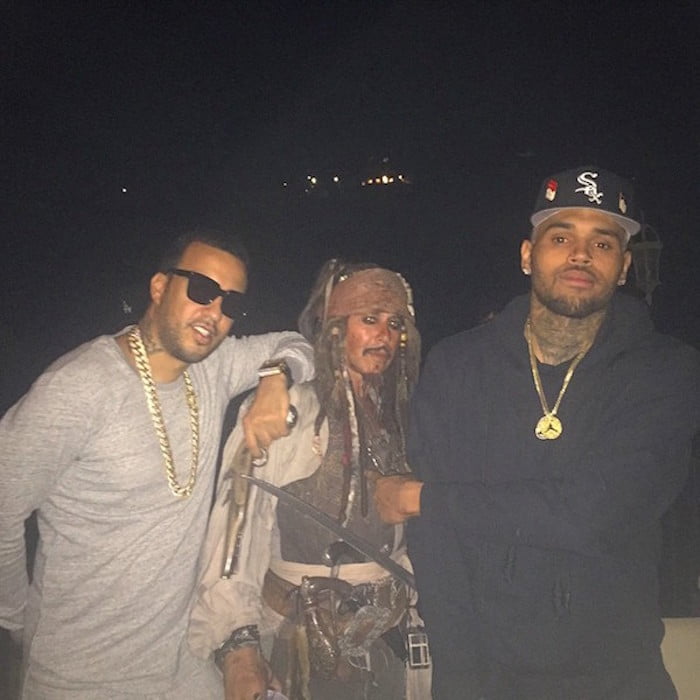 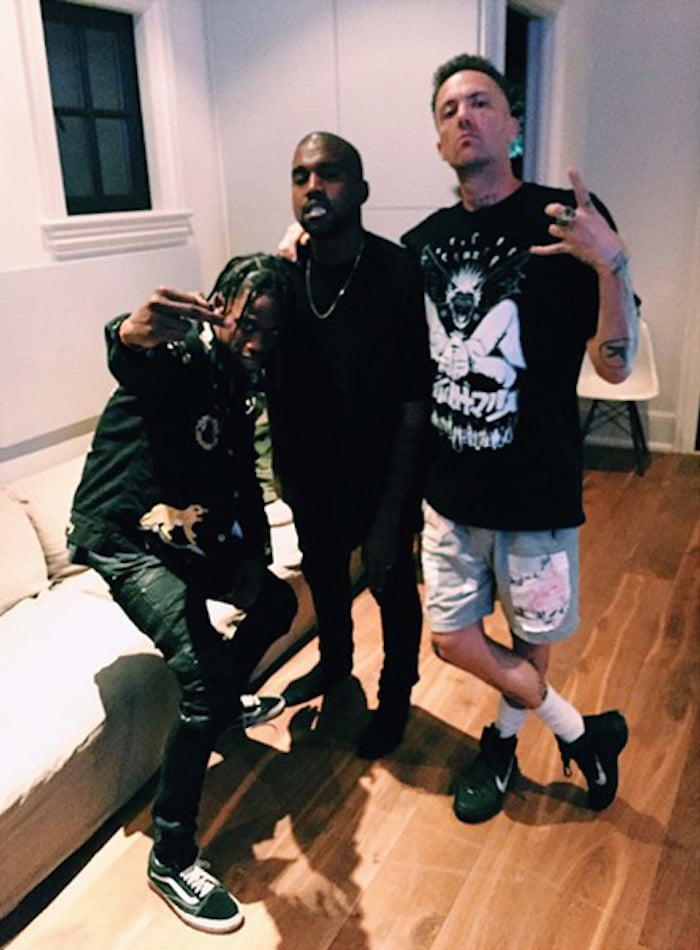