Sources connected to the rap titan told Urban Islandz that he was on the island scouting a location for a film that he is working on.

“A lot of people don’t know this but 50 Cent have some Jamaican connection through his step dad,” sources told us. “He was on the island scouting a location for a upcoming film that he is working on.”

50 Cent posted several photos of himself on Instagram having a great time in Jamaica and even meeting the mayor of Montego Bay.

The “Get Rich or Die Trying” rapper has developed a huge fan base in Jamaica since breaking on the early 2000.

So the mayor of Montego Bay stop by to make me feel at home. BOSS LIFE #FRIGO #EFFENVODKA #SMSAUDIO 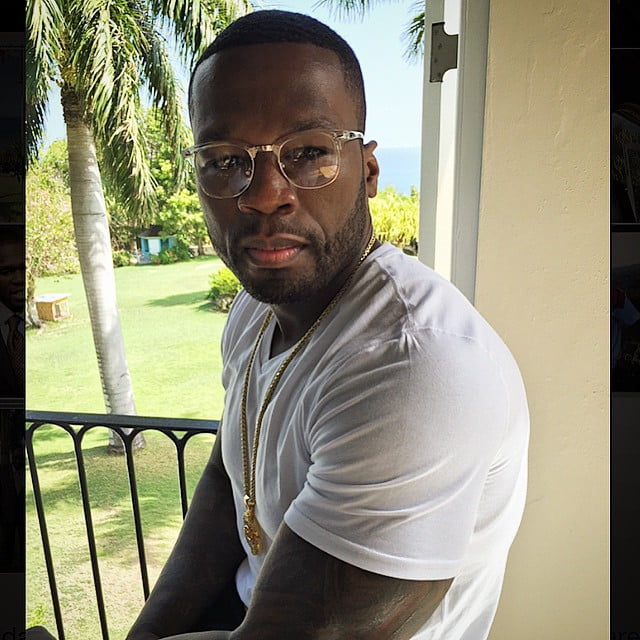