Meek Mill has proposed to his girlfriend Nicki Minaj and she said yes.

Hip hop can expect a lavish wedding later this year if Nicki Minaj and Meek Mill stays together.

Nicki Minaj confirmed her engagement via Twitter and Instagram yesterday when she posted a giant diamond engagement ring.

The “Only” rapper later posted a photo of the giant engagement ring on Instagram believed to be worth $500,000. 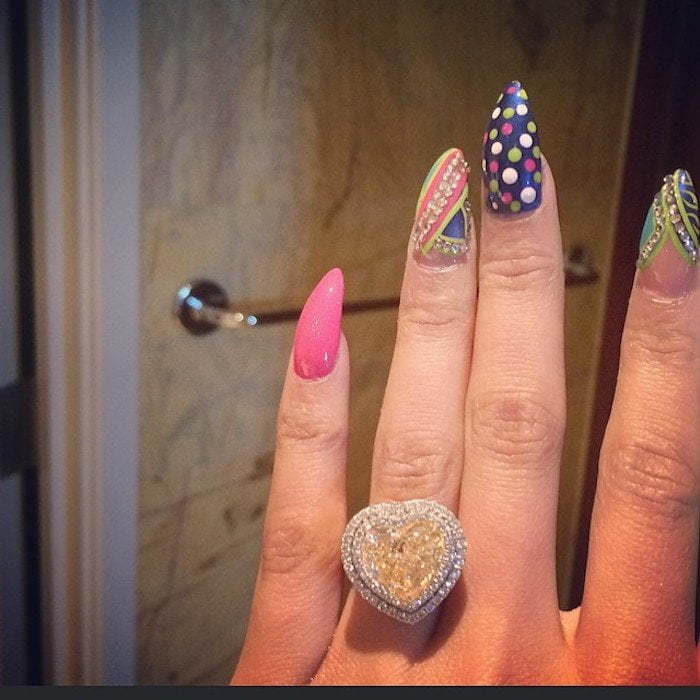 Sources close to the Trinidadian rapper told Urban Islandz that Meek Mill popped the questioned while they were in Miami earlier this week.

“He (Meek Mill) surprised her with a beautiful diamond ring while they were vacationing in Miami,” our sources said. “She cried happy tears and said yes. He was very happy that she said yes because you could tell that he was nervous.” 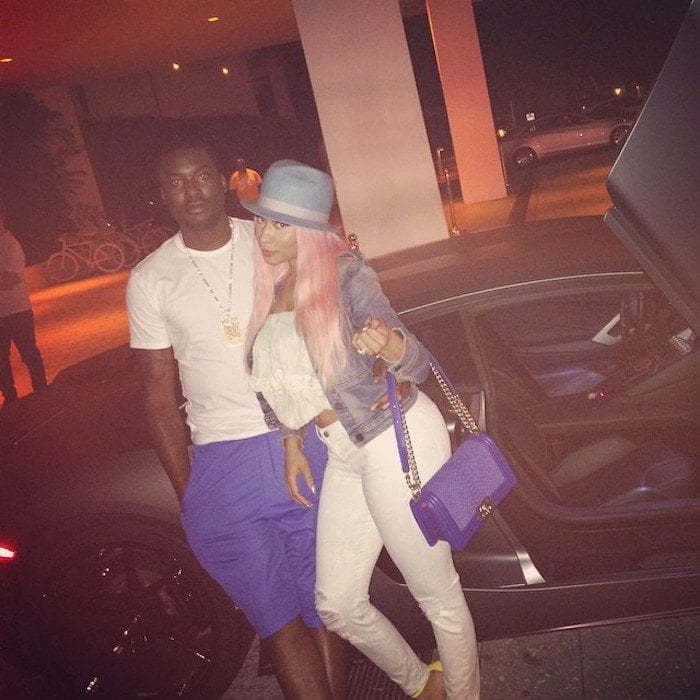 Nicki Minaj also posted a photo on Instagram of herself and Meek Mill in Miami. “Those Miami nights,” she captioned the photo.

Nicki is currently enjoying some down time after a hugely successful European leg of her The PinkPrint tour. Meek Mill will be joining her on stage for the North American leg of the tour.

Meek Mill and Nicki Minaj have been dating since last year following her split with her boyfriend of 12 years Safaree Samuels.

The couple went public with their relationship earlier this year shortly after Nicki Minaj cried during an interview with Angie Martinez about her heartbreak.