Chris Brown could be trying to move on from Karrueche Tran which would be a smart move since she is clearly done with their relationship.

Sources told Urban Islandz that Karrueche Tran is 100% over with their relationship because she has had enough.

“One person can take so much and no more hurt and Chris has been hurting Karrueche for years now and she always forgive him and always has his back,” our source said. “She is definitely moving on and has already removed all his stuff from her house.

Perhaps Chris Brown heard her loud and clear because he is rumored to be dating Wild-N’-Out model and aspiring R&B singer Candice Brook. 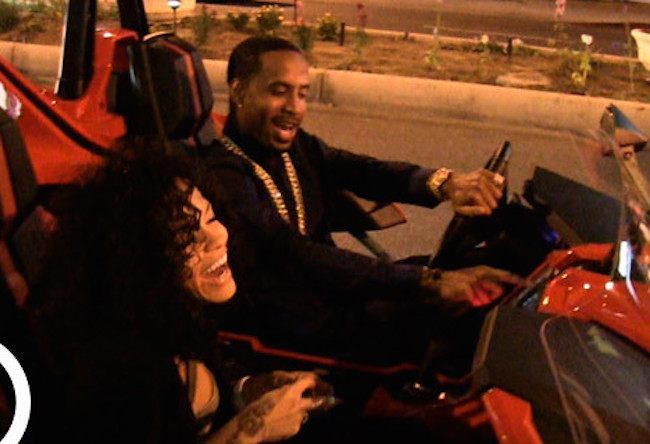 Brook was recently linked to Nicki Minaj ex-boyfriend Safaree Samuels. She has been spotted at several of Chris Brown’s Between The Sheets tour stops.

Neither Chris Brown or Candice Brooke have confirmed a relationship. But she does fit a certain type since everything thinks she look like Rihanna.