Not even prison can slow down Vybz Kartel because he is still pushing out hits after hits and getting nominations for some top music awards locally.

The incarcerated dancehall star was nominated for five Youth View Awards including Favourite Dancehall Artiste and Favourite Local Artiste of the Year.

The Youth View Awards will be held in February in Kingston. Fans can now vote for who they want to win the award for each categories.

In March, Kartel and his protege Shawn Storm, as well as, two others were convicted for the murder of their former associate Clive “Lizard” Williams. 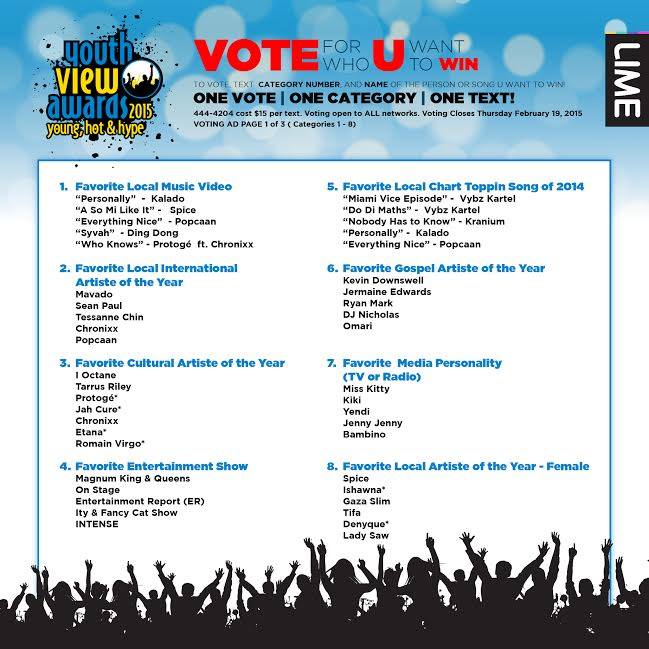 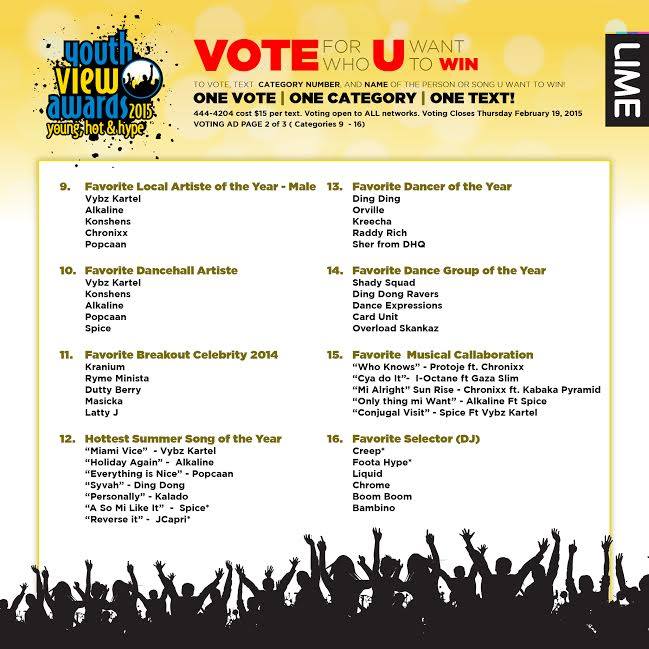 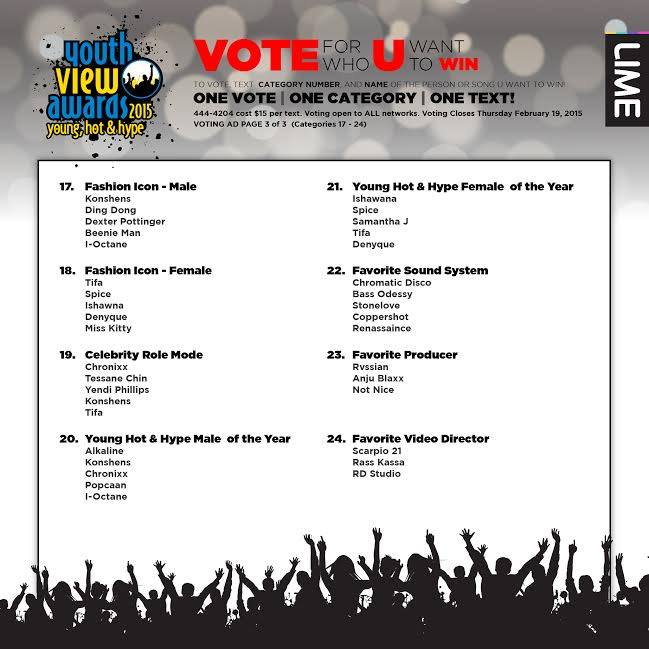