Rihanna pregnancy rumors have been making the rounds for the last couple of weeks. But sources close to the Bajan pop star confirmed with Urban Islandz that the reports are false.

Several gossip sites have ran headlines alleging that the “Pour It Up” singer is pregnant. Today MediaTakeOut post a photo of an alleged sonnogram from Rihanna.

“Rihanna is single and is not ready to have a baby at the moment,” the source told us.

“All these headlines and rumors are just what they are rumors, there are no truth to them, these are just people making up these news,” the source added. 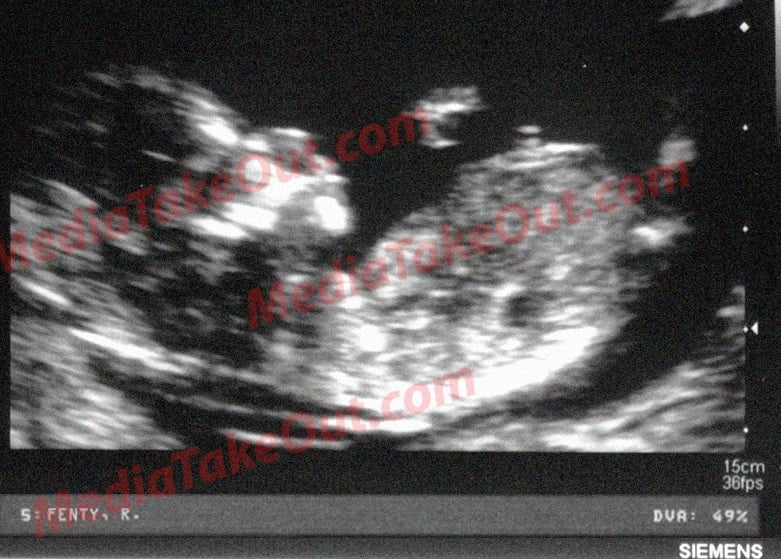 Rihanna has not been dating anyone since her split with Drake in early 2014. So the big question would be who is the father of her alleged unborn child.

Rihanna is currently busy readying her 8th studio album code name R8. A release date is not yet set but fans can expected it early 2015.