Meek Mill is now a free man. The Maybach Music Group rapper was released from prison on Tuesday after serving a six-month sentenced.

FOX29 confirmed the reports today the the Philly rapper, whose real name is Robert Williams, would be released after serving his time.

Initially, Meek Mill was scheduled to be released from prison in January.

As part of the conditions of his early release, Meek Mill cannot go on tour, or travel until he complete his anger management and commnunity service.

After com. service&more treatment programs done,Judge will let Meek can tour again.Now at least he'll be home for the holidays @fox29philly 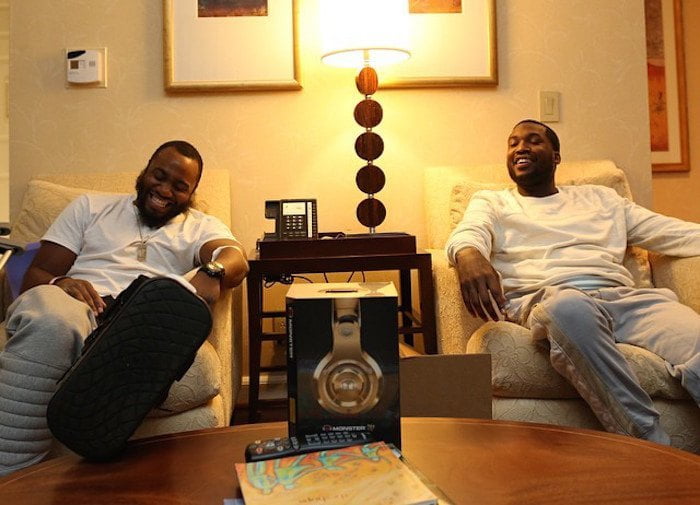 In July of this year, Meek Mill was sentenced to six months in prison for violating his probation.

As a result of his incarceration, Meek Mill’s album Dreams Worth More Than Money was delayed indefinitely.

Meek Mill also posted a video on Instagram showing a huge welcome home in his neighborhood.