Chief Keef’s Glory Boyz Entertainment (GBE) crew and Migos are still beefing with each other.

Their year long feud was the reason for a bloody brawl last week that saw a gold chain snatched from one of Migos members.

The Atlanta rap trio were performing at the Washington D.C. club Stadium last week when they got into an altercation with members of the GBE.

“Nobody really knows who did it,” a source told Allhiphop. “It was like 40 people that beat on Migos, strippers and all. It’s about to be some east coast vs. west coast s**t again.” 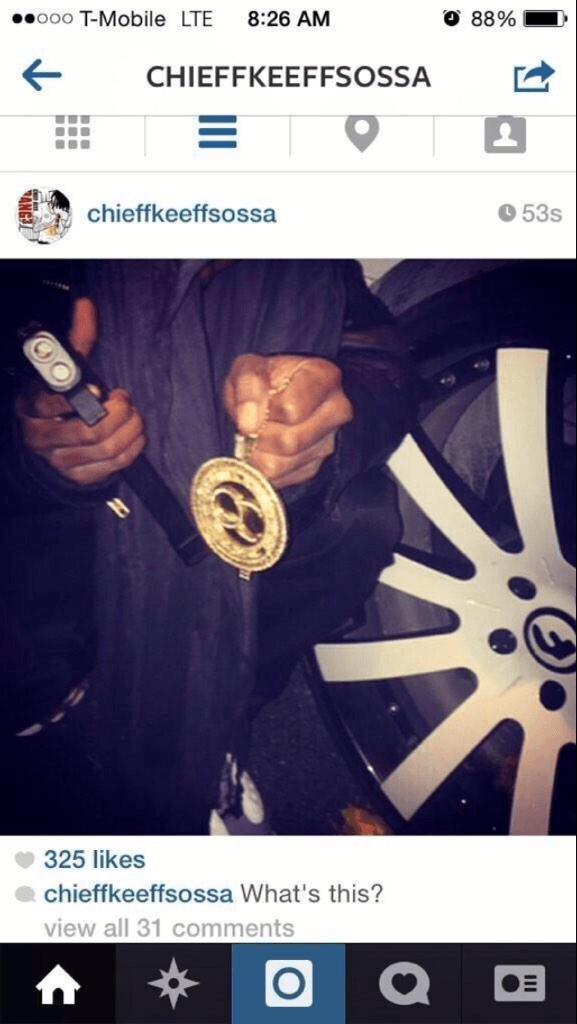 Chief Keef also posted a photo on Instagram of someone holding on to what they claimed was Migos chain. He later deleted that tweet.