Vybz Kartel was smart enough to instruct his baby mother Tanesha ‘Shorty’ Johnson to start a record label to house his music while he is serving time behind bars.

Johnson announced her new label Short Boss Muzik earlier this year while Vybz Kartel was getting ready to start his life sentence for murder.

According to Shorty Johnson, Vybz Kartel was the one who gave her the idea to start the label.

Vybz Kartel was the one who gave me the idea and everything. I am a strong black woman and I love to try new things and have my own form of independence, so when he gave me the idea, I quickly bought into it,” she told the Observer. 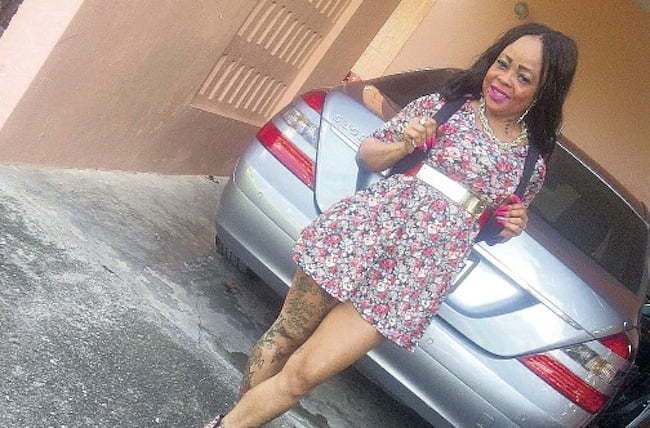 So far Johnson has released several new music from Vybz Kartel under the label and also his two sons who formed a group called PG13.

Vybz Kartel was convicted in March of this year for the brutal murder of Clive “Lizard” Williams. He was sentenced to life in prison with the possibility of parole in 35 years.