Rick Ross is at the slimmest he has ever been since becoming a rap boss and perhaps his entire adult life.

The Maybach Music Group chief has been busy working out in his RossFit, his version of the hugely popular CrossFit training program.

Rick Ross has reportedly lost over a 100 pounds working out and dieting. Ross posted these photos on his Instagram yesterday shocking his fans, who commented saying they never even recognized him. 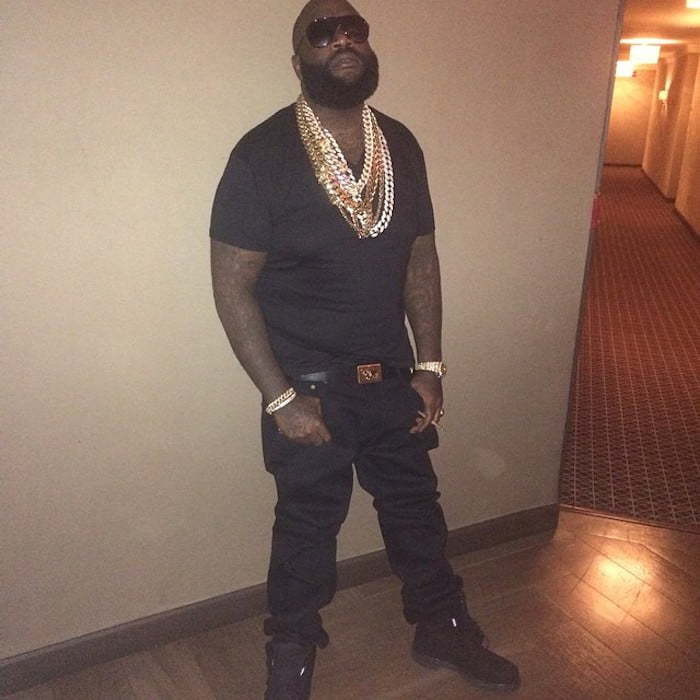 Remember this is what Rick Ross is coming from.

Rick Ross is gearing up to release his new album Hood Billionaire on November 24. The project will feature project Pat, R. Kelly, and Jay Z.

This is what a skinnier Ricky Rozay look like now. 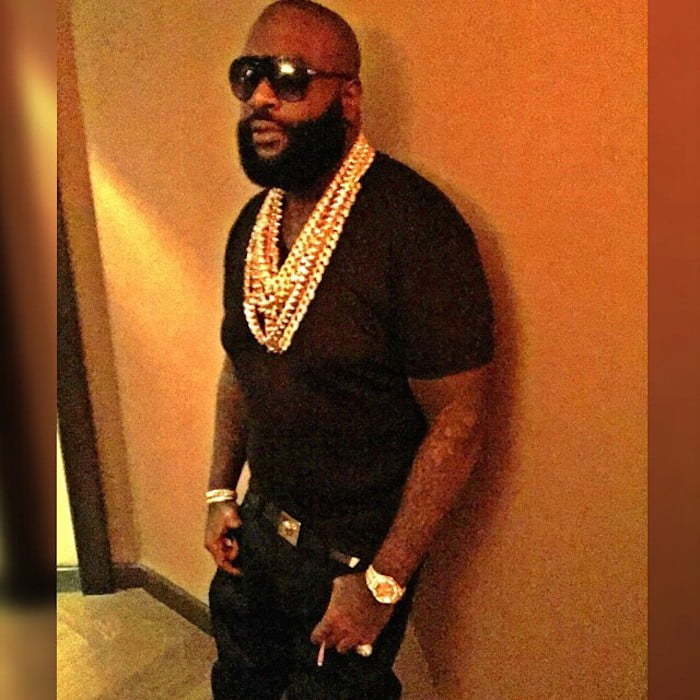