Vybz Kartel stepped outside of a maximum security prison in Jamaica yesterday for the first time since hand down a life sentence in April.

The embattled dancehall deejay was escorted by heavy security to the Corporate Area Resident Magistrates court yesterday for a conspiracy trial. The trial was postponed until Thursday. 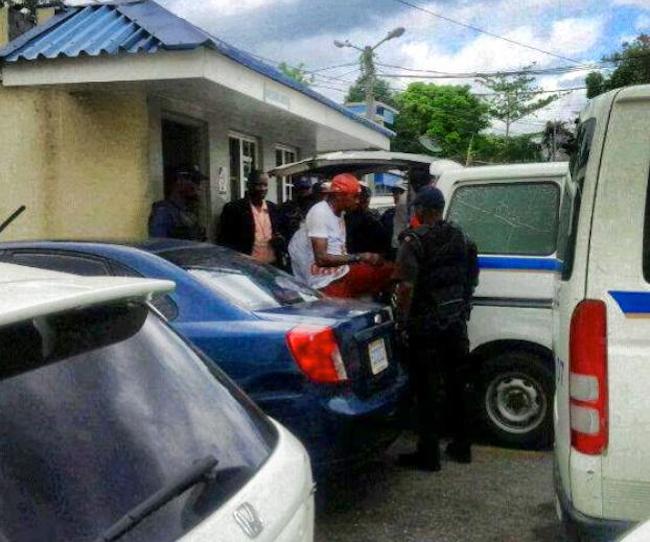 The incarcerated deejay was all smiles as he leaves court and escorted back to prison.

Vybz Kartel is currently serving a life sentence for the murder of Clive “Lizard” Williams. He will be eligible for parole in 35 years.

The dancehall deejay is appealing the conviction. 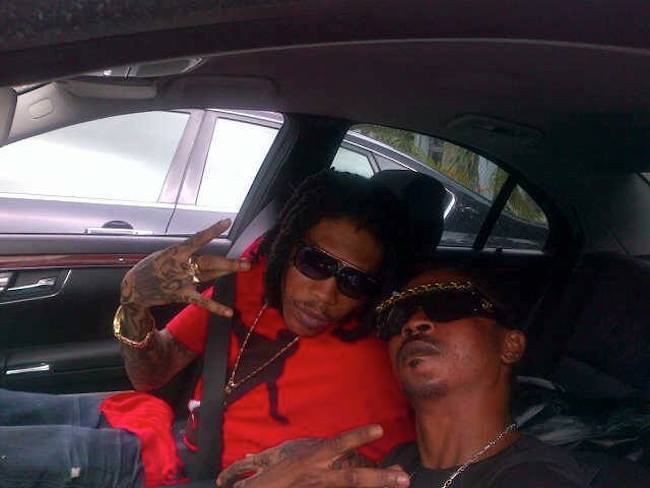