Vybz Kartel and his protege Gaza Slim will be back in court today to start their conspiracy trial.

The embattled dancehall star, Gaza Slim, whose real name is Vanessa Saddler, and Andre Henry, aka Pim Pim, are all expected in the Corporate Area Resident Magistrates Court.

All three are charged with conspiracy to pervert the course of justice.

According to police reports, the three concocted a plot to mislead police officers to believe that Clive “Lizard” Williams is still alive.

On October 29, 2011, Gaza Slim filed a police report claiming that she was robbed at gun point by a man name Clive Williams. Cops say they seized a cellphone containing text messages from Vybz Kartel and Pim Pim instructing Saddler to make the report.

If found guilty the accused could face up to three years in prison and a hefty fine.

Vybz Kartel is currently serving a life sentence in a maximum security prison for the 2011 murder of Clive “Lizard” Williams.

He will be eligible for parole in 35 years. 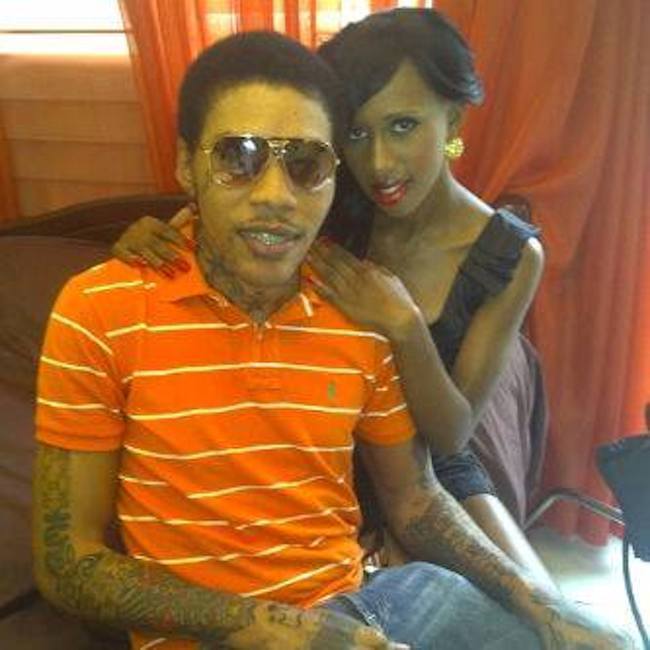