Rihanna wants nothing to do with Chris Brown who is now literally begging her to take him back.

Chris Brown recently dumped his on-again off-again girlfriend Karrueche Tran after he allegedly caught her texting and sending photos to other guys.

On the flip side, sources close to Karrueche say she was the one who did the dumping after Chris Brown started to like photos of Rihanna on Instagram.

A close source to the Bajan pop star told Urban Islandz that Chris called up Rihanna begging to see her but she shut him down.

“He has been texting her nonstop and blowing up her phone begging to meet with her but surprising this time she is holding her ground and told him no,” the source told us.

“She basically told him straight up she don’t want him or his basic chick anywhere near her. Robyn [Rihanna] is in a better place now, she is more content and focus on herself and her career,” the source added.

“RiRi will always have love for Chris Brown but she accept that they can’t be together she is way to mature for him,” the source revealed. 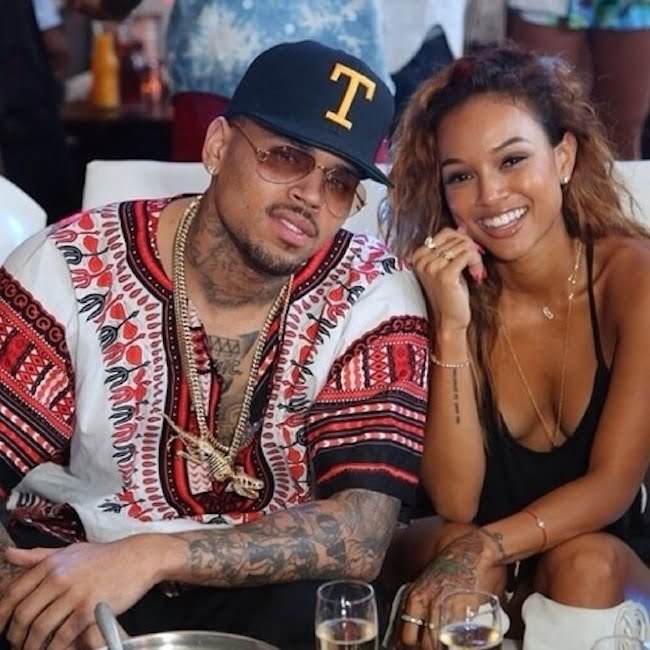 Earlier this month news surfaced claiming that Karrueche Tran tried to hook up with Drake as a way to get back at Chris Brown. But Drake didn’t fall for her plot and forwarded the texts to Chris Brown.

Breezy then gave her the marching orders. He told his friends that she is an opportunist who is using his fame for her own gain.

Do you think Rihanna will take back Chris Brown?