The Miami rapper made tabloid headlines in June when she revealed that she was the reason why Solange attacked Jay Z in a New York hotel elevator at the Met Gala.

On the single LIV spit rhymes over the instrumental to OutKast’s 2000 single “Ms. Jackson” while taking shots at both Jay Z and Beyonce.

Check out some of the lyrics:

F**k f***ing to the top, me and Jay never screwed
We connected on some Hip Hop sh*t
He could be hiself wit me and he dig that sh–
Us two attracted like some magnets
And us crossing paths was no accident
When I stepped out his life
I took a piece of his heart
I know he still close his eyes and see me in the dark
I bet he wish I just stayed and played my part
Imagining what could have been with no regard 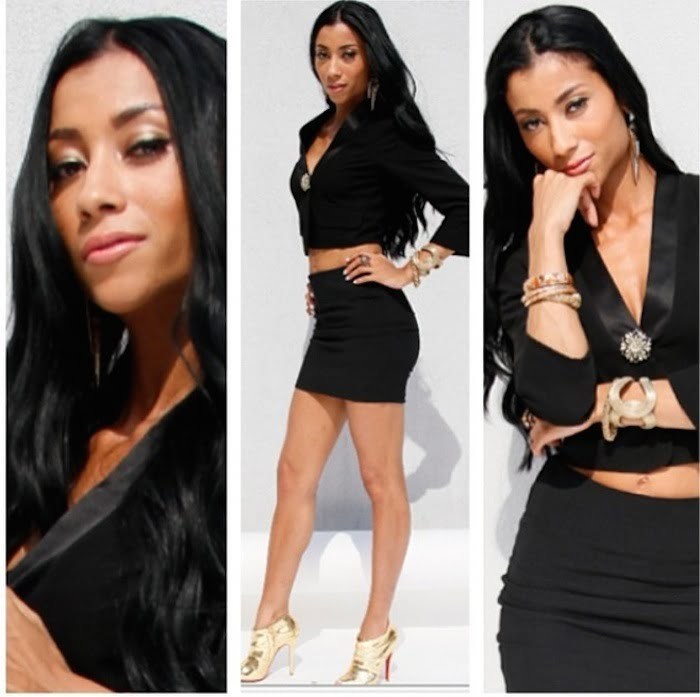 LIV also utilized along of the lyrics from some old and new Jay Z and Beyonce songs.

Do you think Beyonce should respond to LIV diss song?