Rihanna is sleeping a little bit better today after a homeless man was arrested in New York fro dropping off three creepy letters at her condo in SoHo.

According to NY Daily News, a 53-year-old homeless man name Kevin Mcglynn was taken into custody for stalking and threatening Rihanna. The man hand delivered at least three letters.

Mcglynn was captured on the apartment building surveillance camera dropping off the letters in which he repeatedly called the Bajan pop star a bi*** and threatened to break into her apartment.

“The nature of these letters (is) confusing. They all do indicate a personal relationship, as I indicated before, that simply does not exist,” Assistant District Attorney James Vinocur told the judge.

Mcglynn also claims that Rihanna, Jay Z, and Kanye West ripped him off.

He has been held without bail and Rihanna has since beef up security around her because she is in fear of her safety. 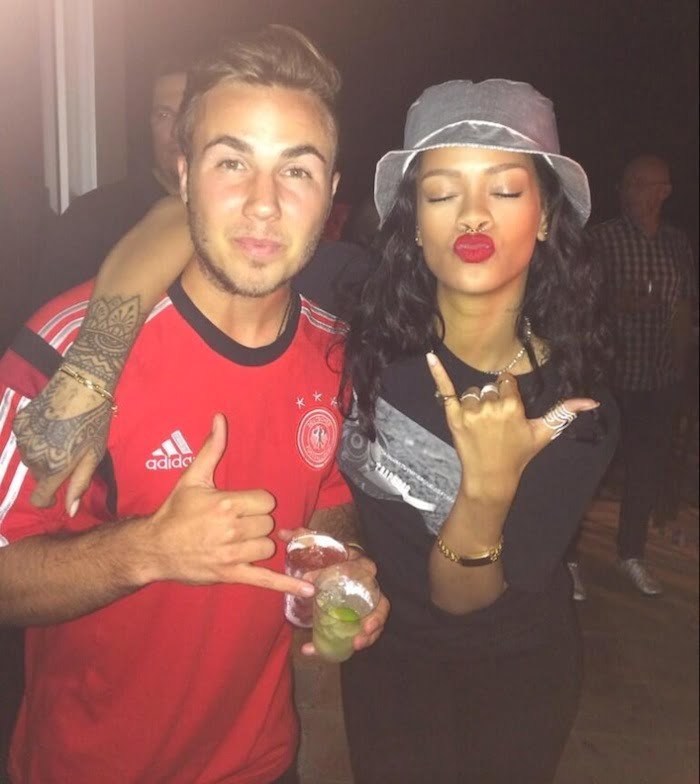