Alkaline is making it clear that he is no fans of dancehall deejays Gage and Tommy Lee Sparta.

During a recent interview with Onstage, Alkaline was asked about Gage where he responded “what is a Gage.”

According to Alkaline, Gage is not yet in his league and should stay to the side.

“The little artists them a try to their thing but there is levels to this thing, keep the corner league over there because its big league over here,” Alkaline said. 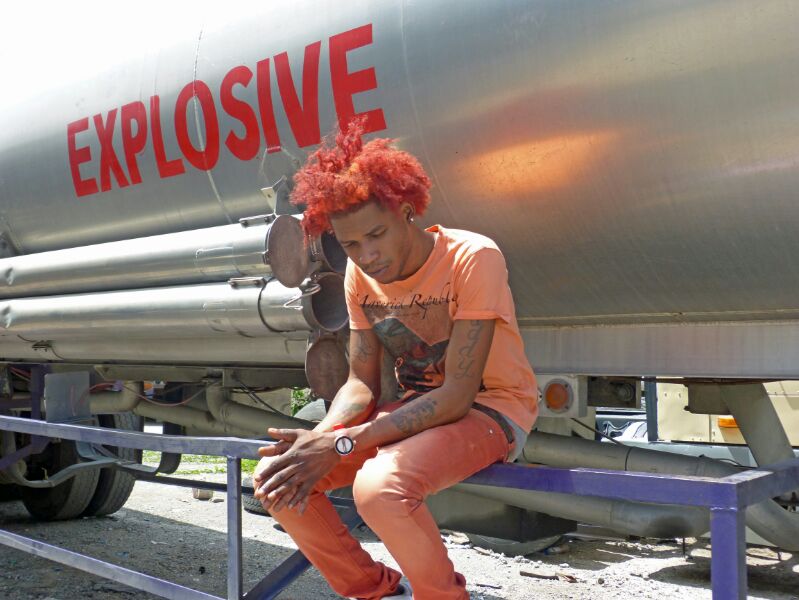 Tommy Lee Sparta recently took shots at the “123” deejay where he said “I may not be the youngest, but I am the baddest thing.”

Alkaline rubbish that claim by Tommy Lee, asking he is “the baddest what?”

“Right now every artist in dancehall just a try diss me to get a hype,” Alkaline said. “But that is how it goes when your the man at the top everybody want to try and drain your energy.”