The embattled dancehall star is going after the local TV station claiming that they seriously damaged his reputation when they broadcast comments made by the top cop in Jamaica.

In court documents obtained by Urban Islandz, Adidja Palmer, Kartel’s government name, contends that on or about April 10, 2014, Owen Ellington made some damning statements which seriously damaged his career as a professional musician.

In April of this year, Owen Ellington did an interview with TVJ’s All Angles where he said that Vybz Kartel lead a gang that was responsible for well over 100 murders.

Kartel accused TVJ of being negligent and reckless in the publication of the interview which was hosted by journalist Dionne Jackson-Miller. The court docs states that the defendant Owen Ellington failed to retract the words and TVJ did nothing to disassociate itself from them.

The men will have to serve an average three decades before being eligible for parole.

It is still unclear how much money Vybz Kartel is suing for. 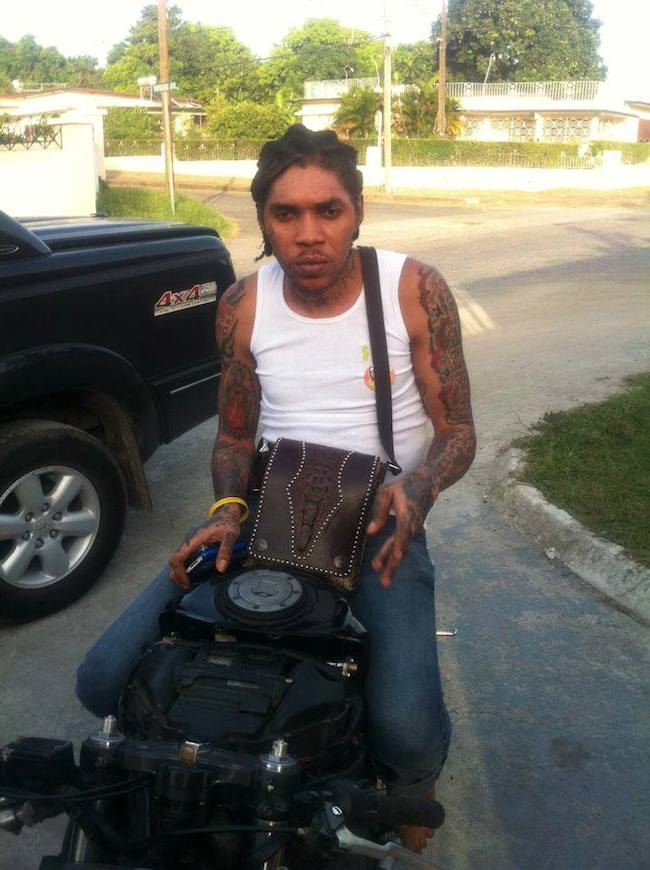