Eve is now officially off the market. The rapper/actress wed her longtime boyfriend British entrepreneur Maximillion Cooper on Saturday in Spain.

The 35-year-old former Ruff Ryders, whose real name is Eve Jeffers, got hitch with Cooper, 41, in a lavish wedding ceremony in Ibiza, Spain.

Maximillion Cooper is the founder of Gumball 3000 motor rally. “I’m so happy to make Eve my wife,” he told E! News. “The whole experience has been amazing and we are both so happy to have tied the knot.”

“We met on the 2010 Gumball 3000 rally so it only seemed right to have the wedding at the finish of this years rally in Ibiza, which was the final stop on this years event,” he said. “We couldn’t be happier to celebrate such a special day with all our family and friends.” 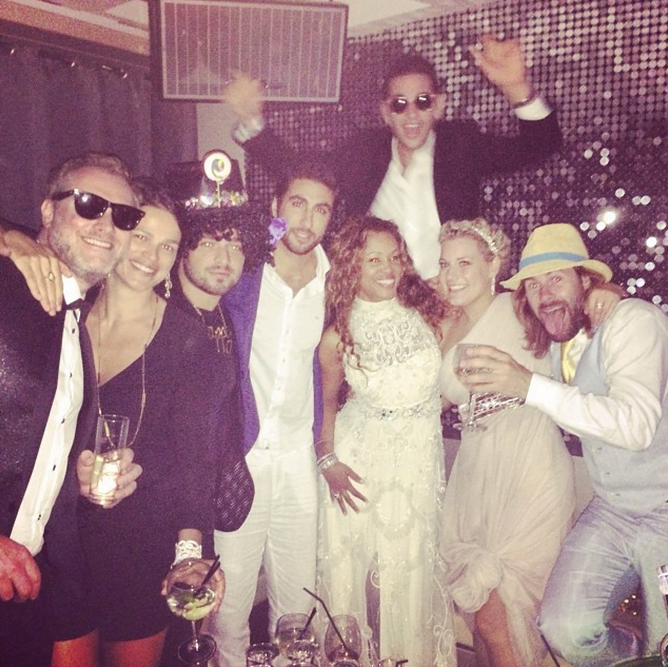 Among the guests were Bun B and skate board legend Tony Hawk.

Eve and Cooper have been dating for over three years. They got engaged last year Christmas. Eve says she is looking forward to expand her family with a couple babies.