According to reports, Stephenson was shot several times by armed thugs at the entrance to his home in Coral Gardens on Sunday night.

“People might say a lot of things about him, but he was a loyal and dependable person,” said Michael Troupe, who is Montego Bay Deputy Mayor. “He will be sadly missed.” 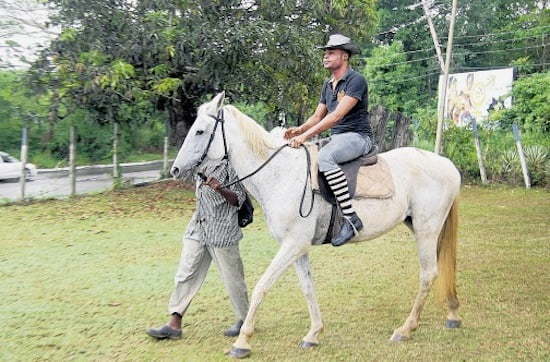 Police officers told Urban Islandz that a motive for his murder is not yet known. But rumors are circulating claiming that Stephenson is a key player in the lottery scam epidemic in Montego Bay.

In May 2012 officers from the Anti-Lottery Scam Task Force took Stephenson and several others into custody for breaches of the lottery scam act.

Those charges were eventually dropped.