Whenever Kanye West make a speech he always express his hatred for the media and he did just that during his speech at his wedding last weekend.

According to reports, Kanye West’s wedding speech lasted 20 minutes and he has some high praise for his wife and the Kardashian family where he called them “the most remarkable people of our time.”

“We are warriors! There is not one person at this table that has not had to defend us at some point or another. At this table…the combination of powers…can make the world a better place,” the G.O.O.D. Music rapper said.

“They feel like it’s okay to put you on the tabloid covers to sell your image, to use you in an SNL spoof,” Kanye said.

Kim Kardashian released a couple photos from the wedding on her Instagram page. The couple is rumored to be honeymooning in Ireland. 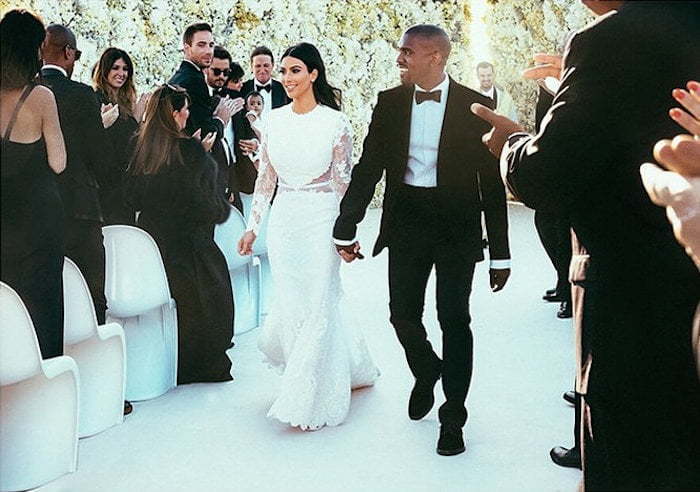 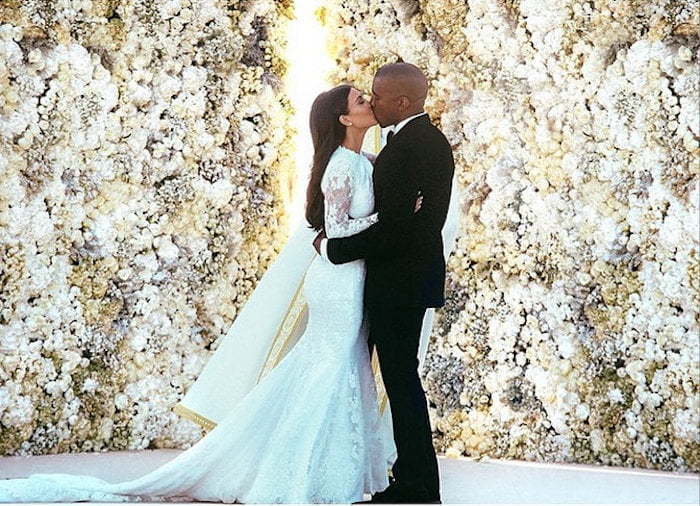 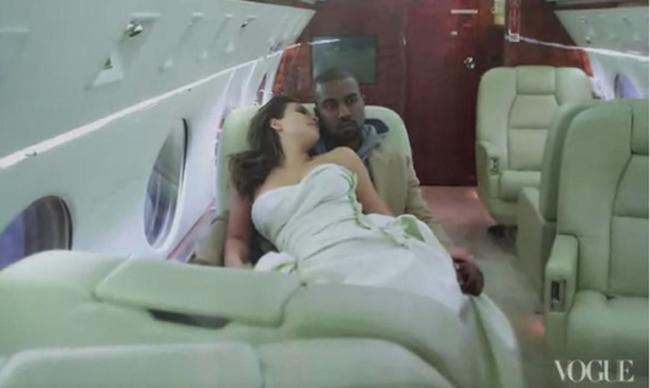 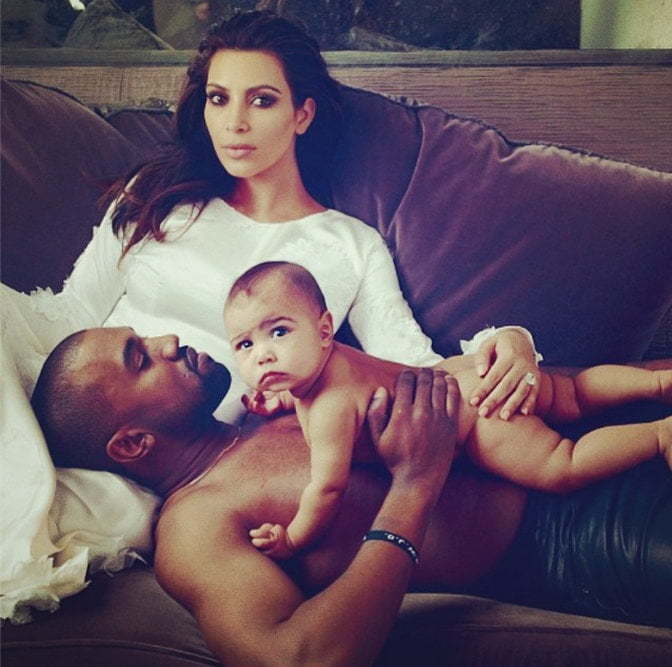 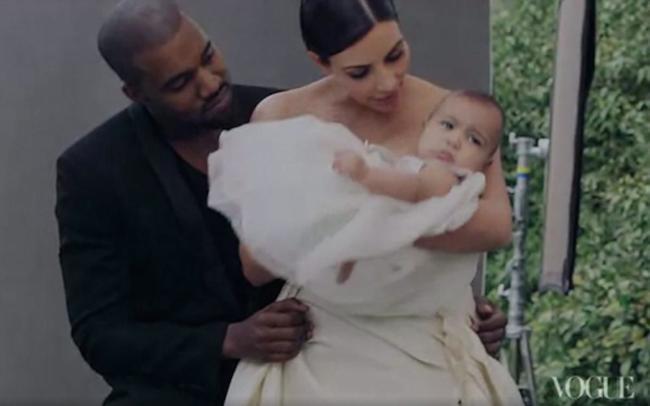